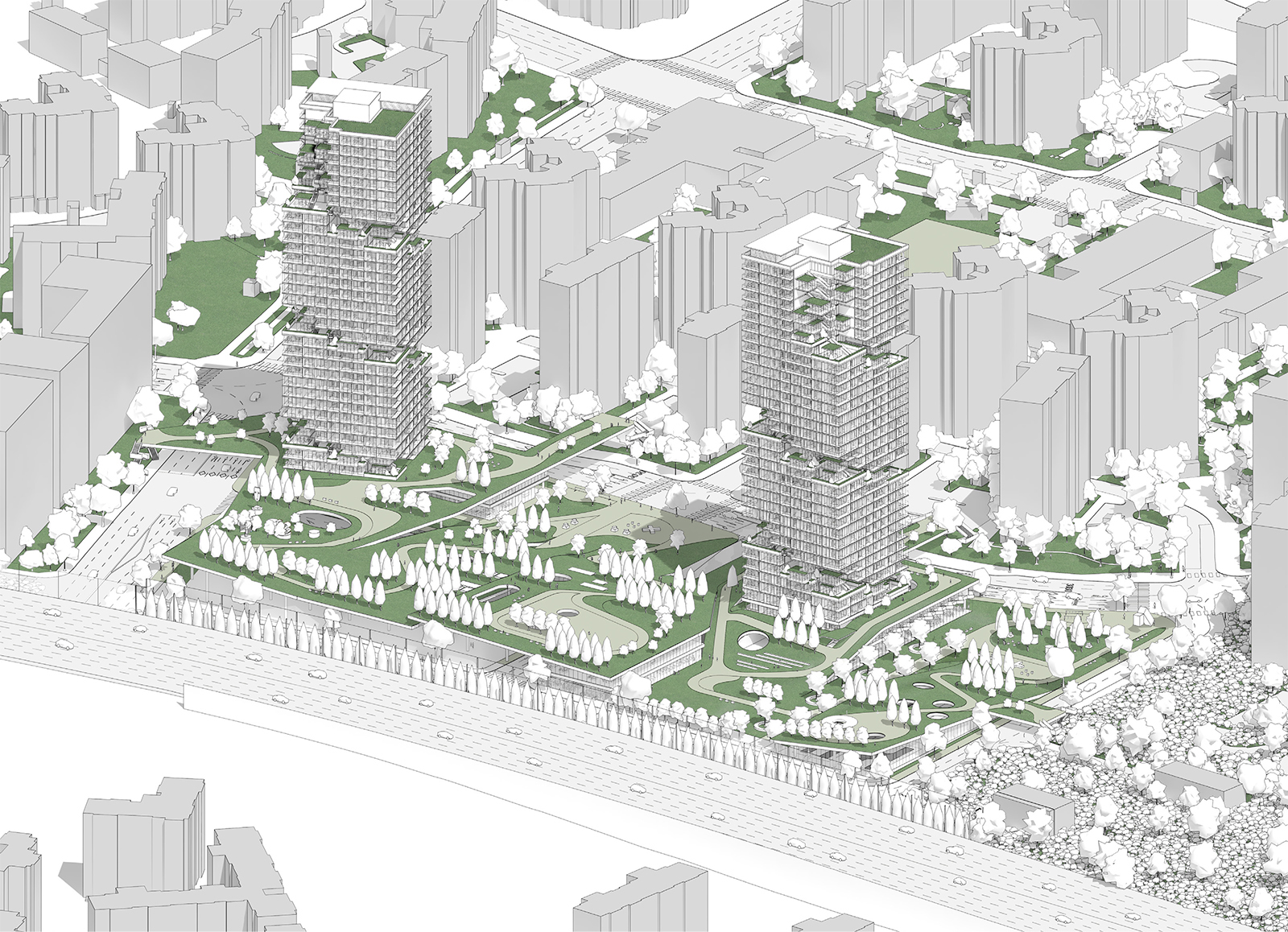 We would like to propose an architectural design in which the public transportation garage in Gangil, Seoul, and public housing (Happy House) can be harmonized and complement each other. Overall, the idea was inspired by the creation of folds and faults caused by diastrophism, and the topography is modified by lifting and lowering each part of the 100m x 300m proposed site. Just as
the movements of tectonic plates in the past have formed the topography that is the foundation of our modern life, through our concept of diastrophism, public garages, the infrastructure of the past, can respond to the changes of the new era and provide
the foundation to create harmony with the lives of new generations and community programs.

The supply of infrastructure was accompanied by the expansion of the city. As a result of the expansion of the city, much of the infrastructure that was installed in the urban periphery during the urbanization process now exists inside the urbanized area rather than the urban periphery. Changes in this situation require new approaches to infrastructure. It is necessary to plan a new type of infrastructure linked to the surrounding communities, unlike the existing approach, which focused only on the functions of the facilities. In particular, Seoul is surrounded by mountains that form a clear topographical boundary, which means that the intersection between Seoul and its surrounding satellite cities is limited. Geographically, Gangil Junction served as a transportation hub connecting the city limits with neighboring cities. At Gangil Junction, metropolitan facilities such as interchanges, arterial roads, and bus garages were installed. Due to the expansion of the city, the above metropolitan facilities, which are now located in the center of the city rather than its periphery, are of great importance as they affect the inhabitants’ unique way of life.

As the development of Seoul progressed, the status of the site has changed accordingly. The surrounding urban development has become high-rise and highdensity, and thus, the site’s status is no longer on the periphery of the city, but rather at a central position. In this intensive and explosive development trend, the total green area per capita in Gangdong-gu increased steadily, and the city’s green infrastructure also expanded quantitatively. However, if we examine the lives of nearby residents, the reality is that they are surrounded by concrete and asphalt, and people cannot easily encounter greenery in their everyday lives without seeking it with a special purpose and will. This is because the area’s development was focused on the quantitative expansion of greenery at the expense of qualitative improvement. We propose that the site also serve as a park that can be easily accessed and enjoyed by nearby residents on foot, as it is now located in the heart of the city. Through this, we seek to provide an open green space as a living space that naturally becomes a part of the everyday lives of nearby residents, not a place to visit for a special event. The open space created through the idea of light diastrophism will be a space closely related to the surrounding residential area and with a natural social mix. 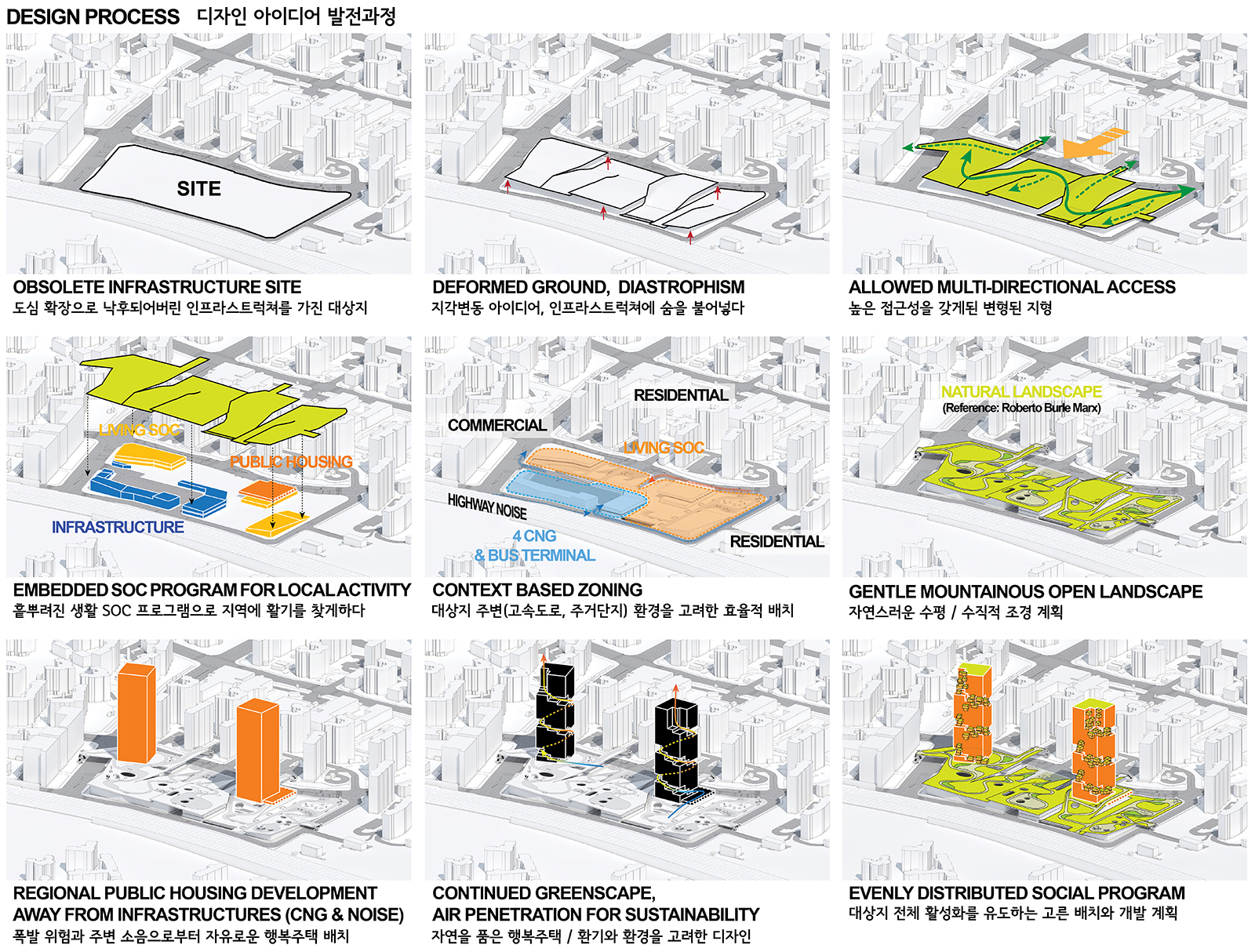 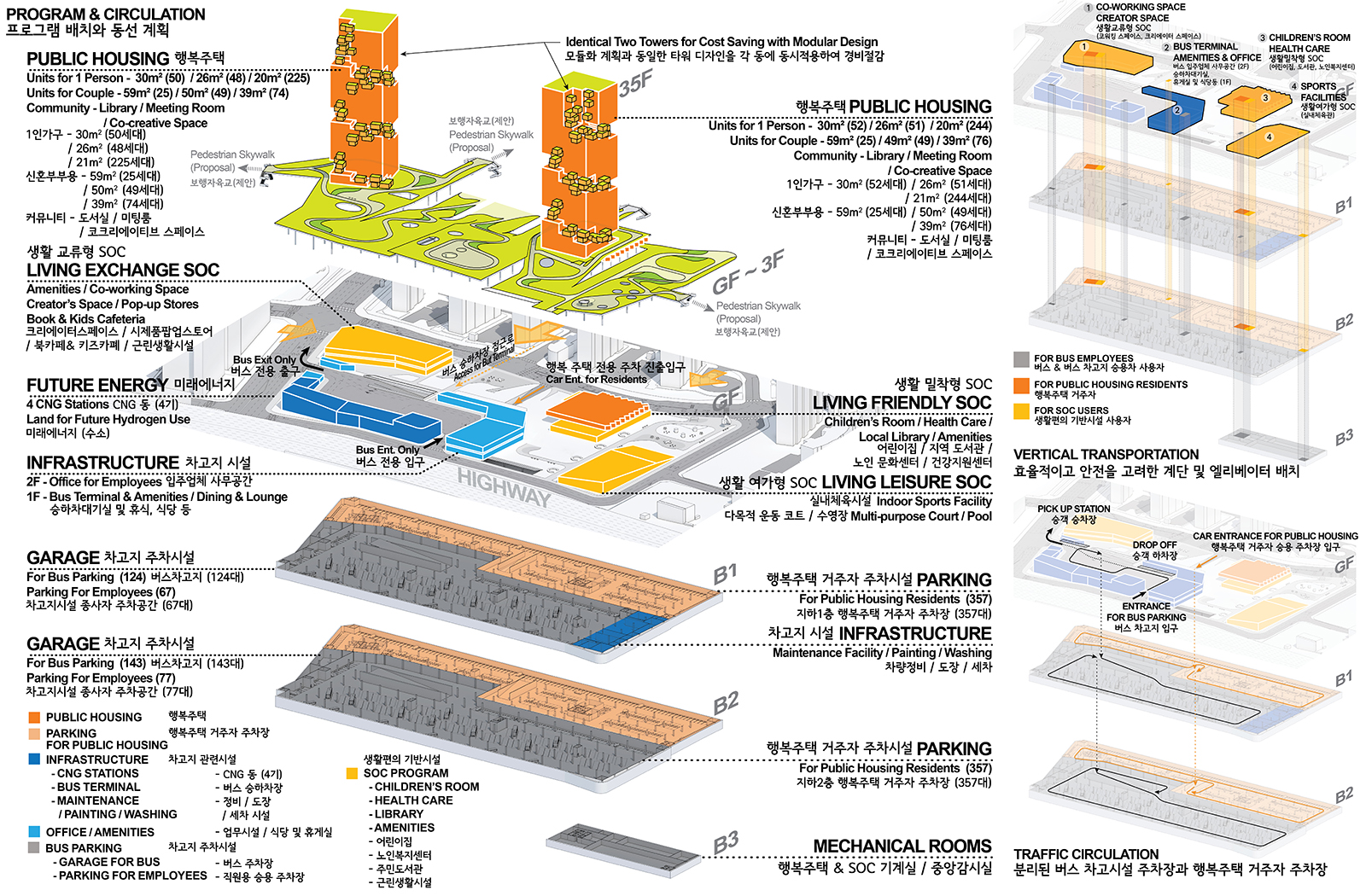 We have placed community-oriented living SOC programs (childcare centers, healthcare, neighborhood shopping centers) mainly on the northeastern and eastern sides of the site to avoid noise from the expressway located along the west side of the proposed site. The location of the living SOC programs also enhances their accessibility for public housing residents and residents of the neighborhood mainly located on the east side of the proposed site. It resembles Seoul’s vernacular streetscape.

The terrain of the park has been dynamically cut and shaped, but we have planned a continuous, unbroken flow of the circulation, allowing users to move from one place to another without interruption. While the external program is continuously placed on the ground floor of the park, the internal program is placed below the park to increase accessibility between facilities, and the linked programs enable a continuous and dynamic space experience. Evenly dispersed programs are placed in connection with the context around the site, making them easily accessible from any direction in the neighborhood. We propose a community park that is easily accessible to all nearby residents and that features open community programs. 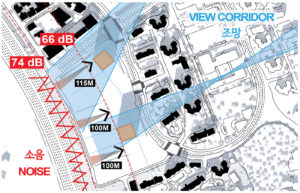 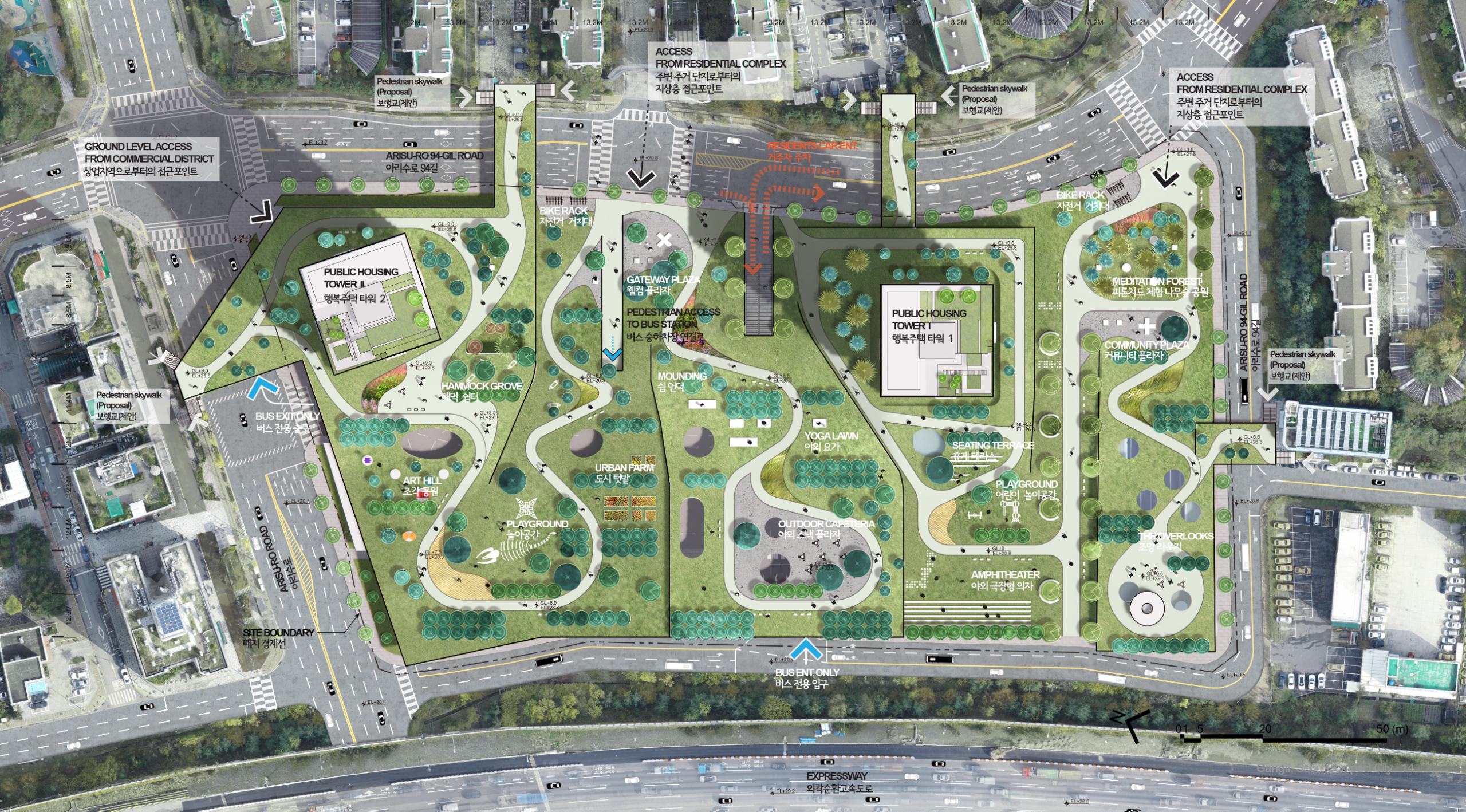 We propose a landscape park that pulls the entire site together as one space. By connecting the park trails from the ground to the top floor of each building through the outdoor stairs and the community program of public space, the trails continue seamlessly, both vertically and horizontally. In order to enhance the overall utilization of the landscape park, the programs are dispersed throughout the proposed site, and indoor sports facilities (swimming pools and multi-sport courts) are placed on the south side to be free from noise. The landscape park, which resembles natural terrain, is designed to avoid the uniformity of urban parks and to showcase the seasonal changes in trees and plants with a natural pattern design (Reference: Roberto Burle Marx).

We propose a ‘Well-Being’ landscape that is a strong and resilient matrix to address the noise, display environmental changes, and ensure a healthy urban life. We propose the special ‘Noise Defense Landscape’ to provide a stable life matrix for park users. The functional array of trees will maximize the noise reduction effect, while the sustainable water circulation system will minimize the use of resources. 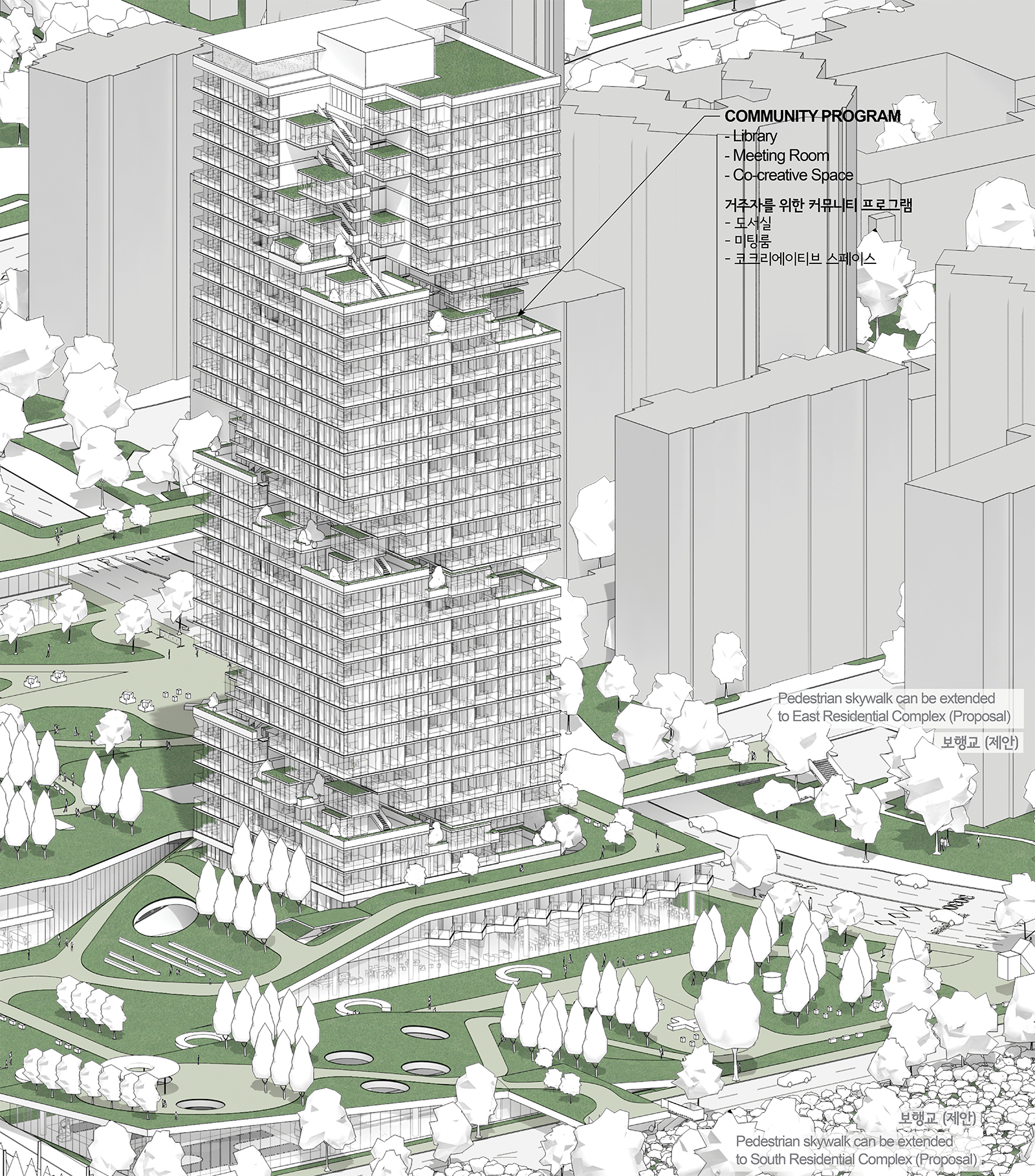 The public housing tower is placed in consideration of the views of the residential buildings located around the proposed site, and most of the public housing units are given panoramic views. Units for one-person households and newlyweds have been modularized for economic efficiency. The mixed placement of various sizes of units and community programs (library, meeting room, or co-creative space) enhances interaction between residents of different ages and family sizes. In addition, the outdoor community program space allows units located on the upper floors to easily access the outside to experience fresh air and sunlight. 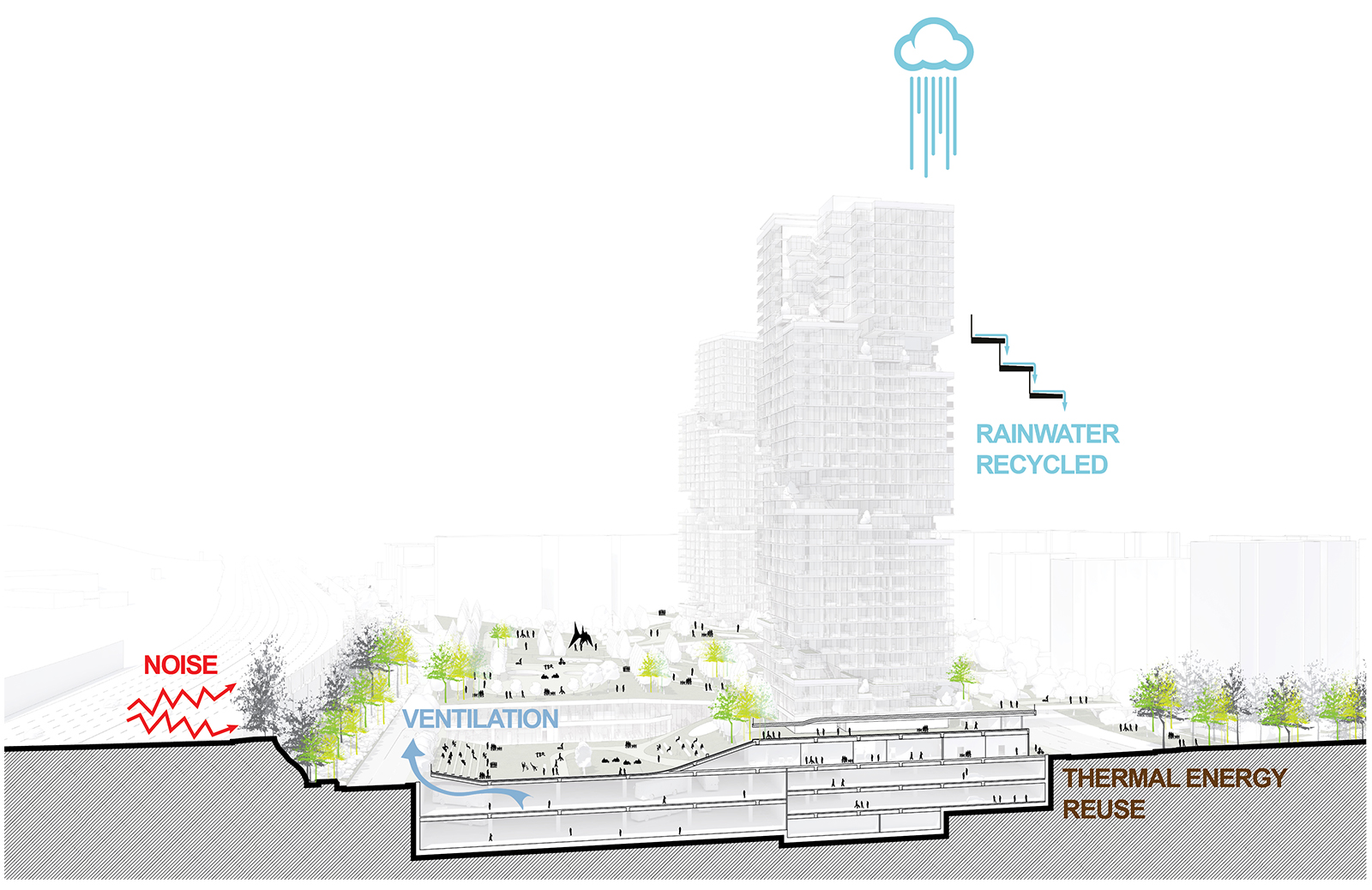 The basic module of 3.5 meters can be expanded in various ways, providing an infinitely variable system according to the way of life of residents with diverse family composition, such as one-person households, newlyweds, couples with preschoolers, and couples with school-age children.

Structural features of apartment housing have limitations that make it difficult to reflect the diverse lives of residents in each unit household. We would like to propose a long-life housing that not only has structural durability, but also provides a flexible and customized living space according to the residents and according to the change of lifestyle over time. We propose customized units that reflect the characteristics of residents. Each residential unit is maximized in variability with a certain module, which allows residents to determine the spatial composition according to their own preferences. In the case of unit households for one-person households, unit styles such as SOHO, storage enhanced, and bedroom-specific types are used depending on the individual’s lifestyle. In the case of unit households for newlyweds, we propose unit styles such as couple-oriented and child-rearing type according to the life cycle-specific lifestyle. 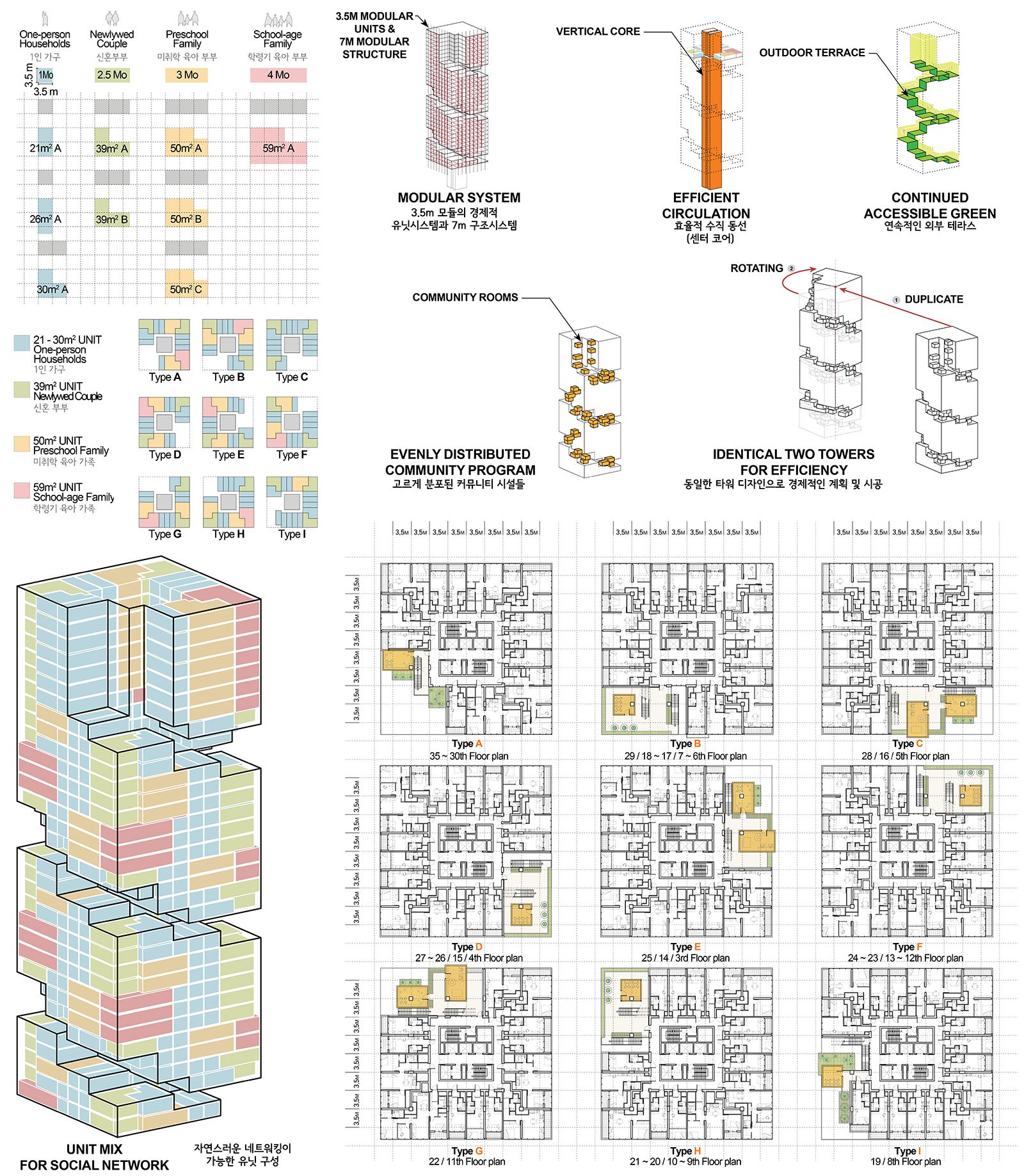 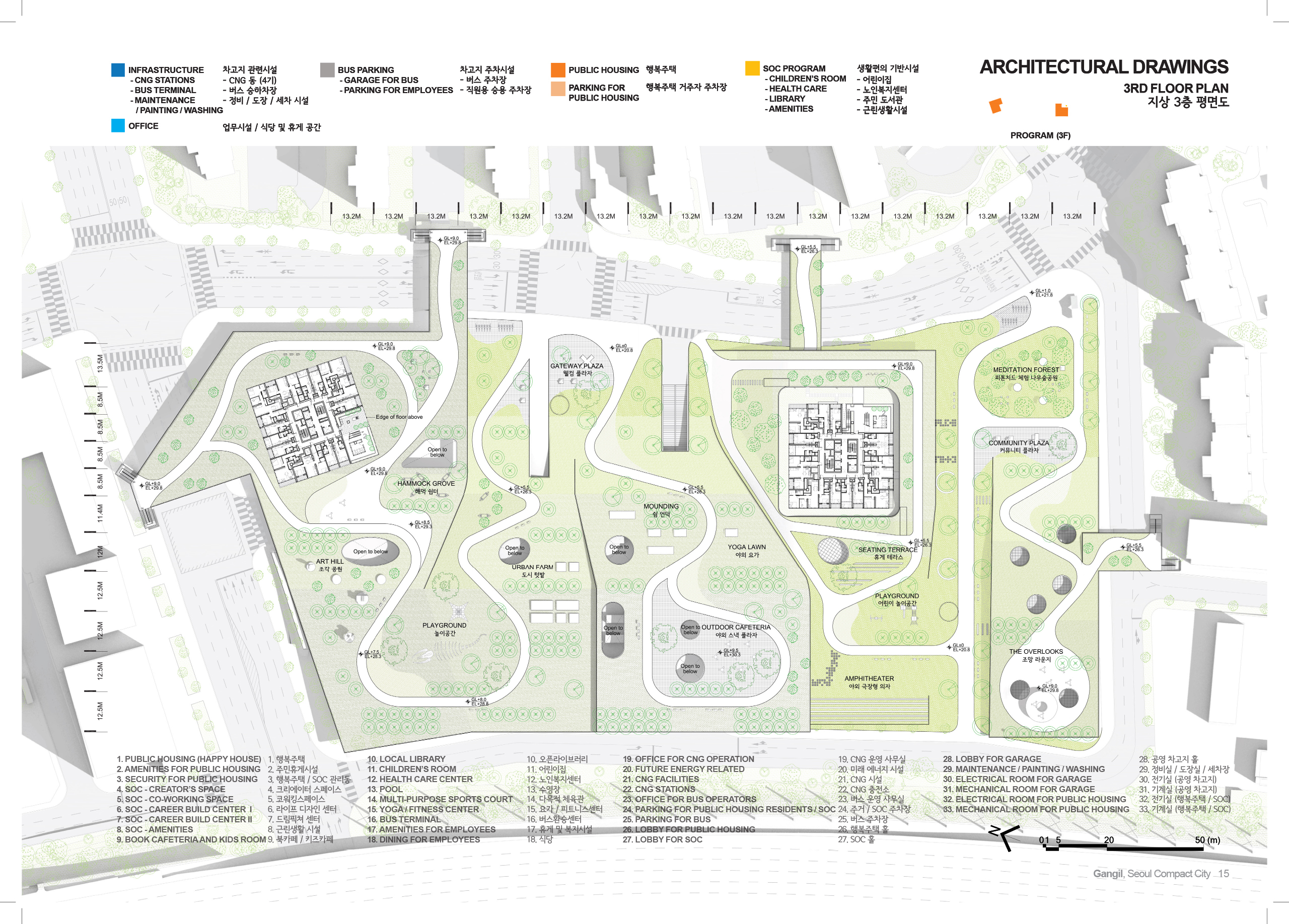 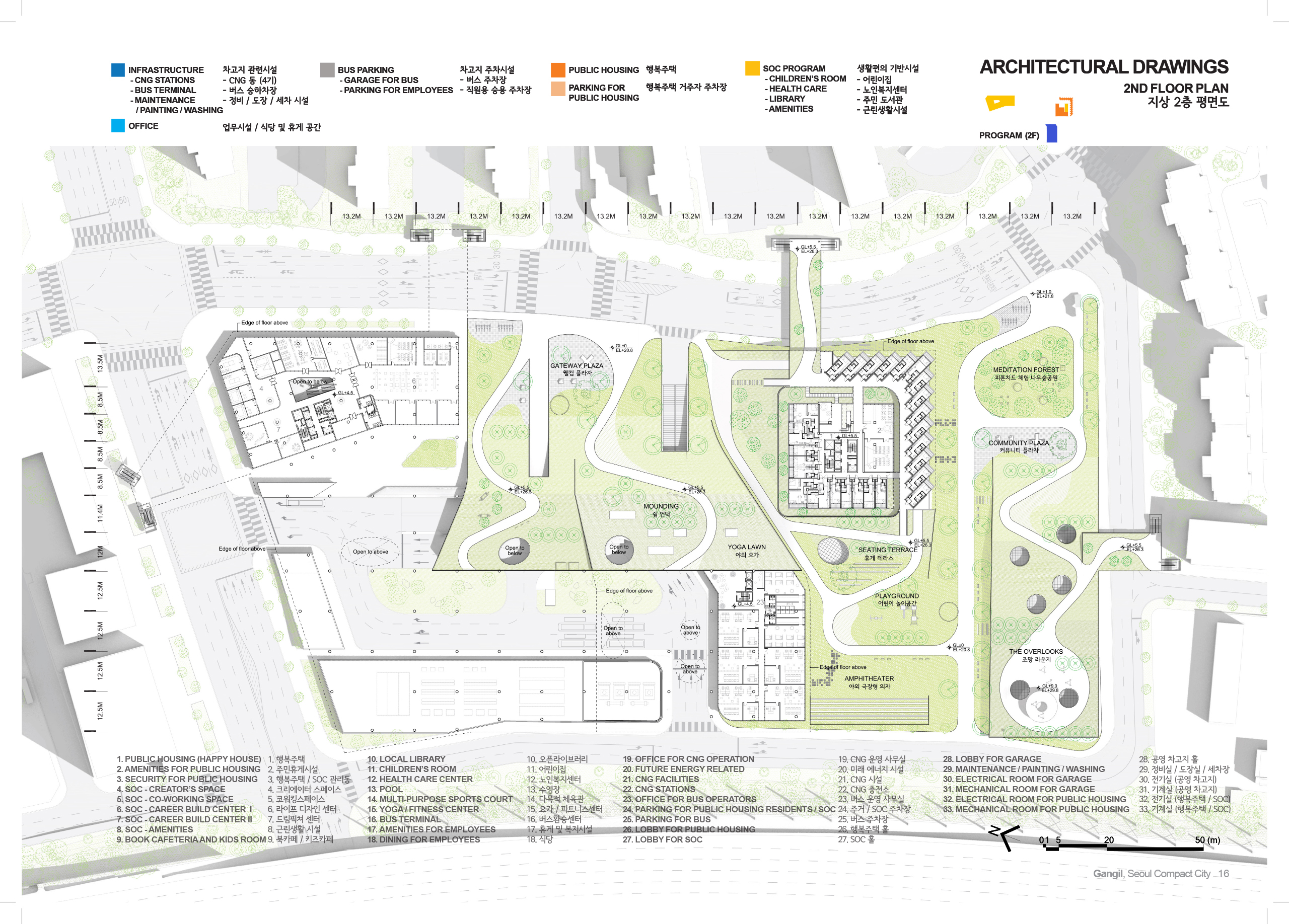 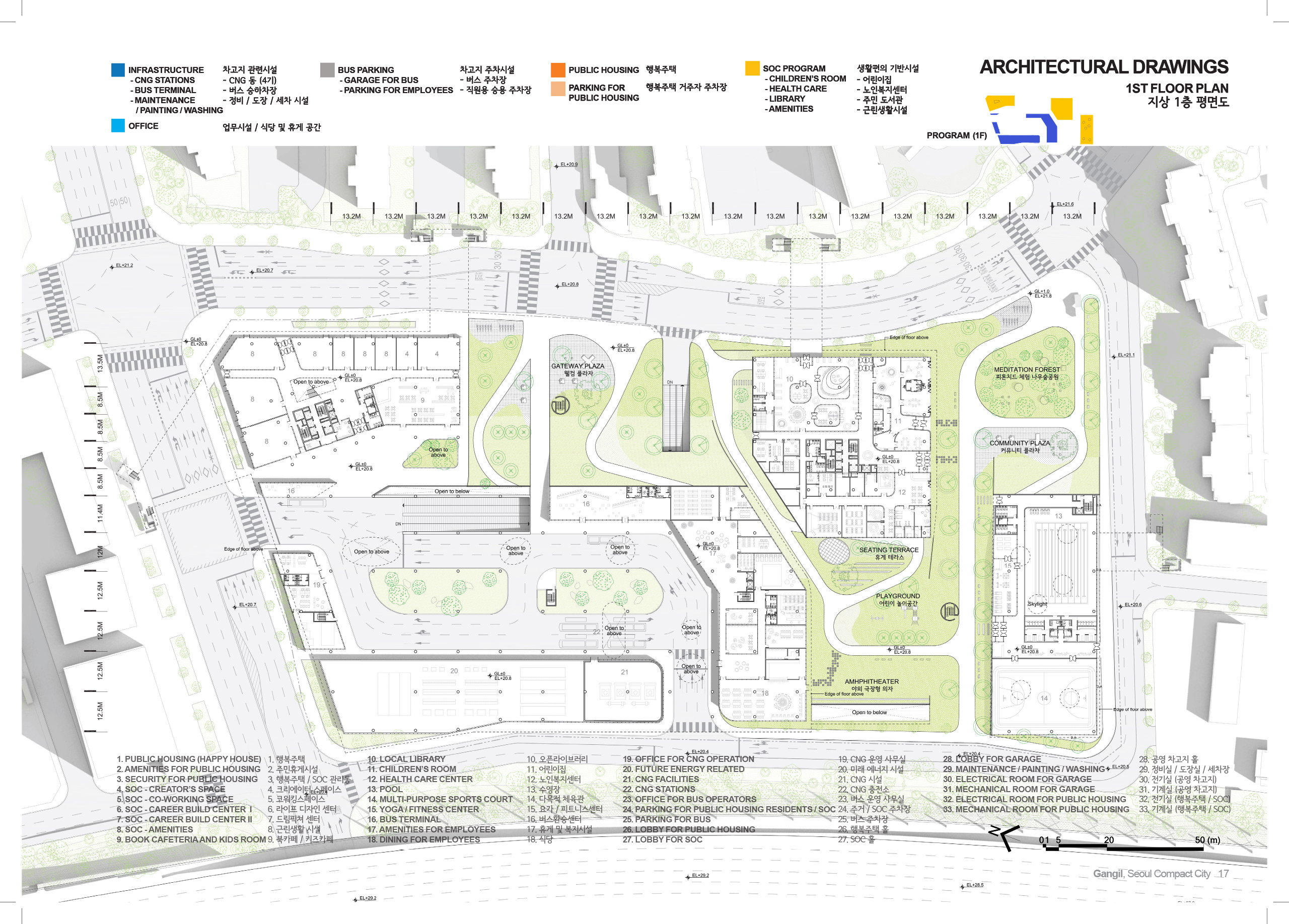 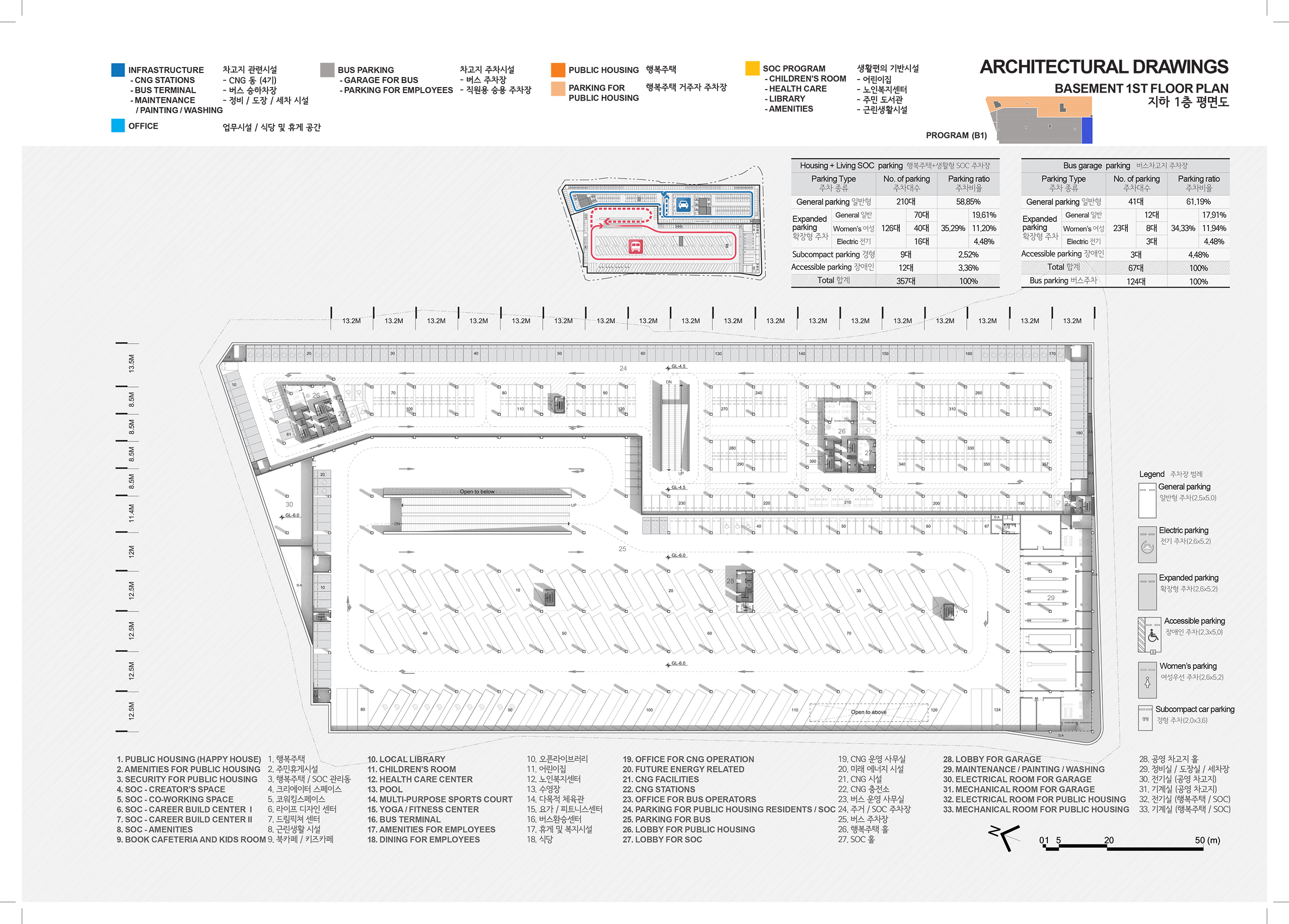 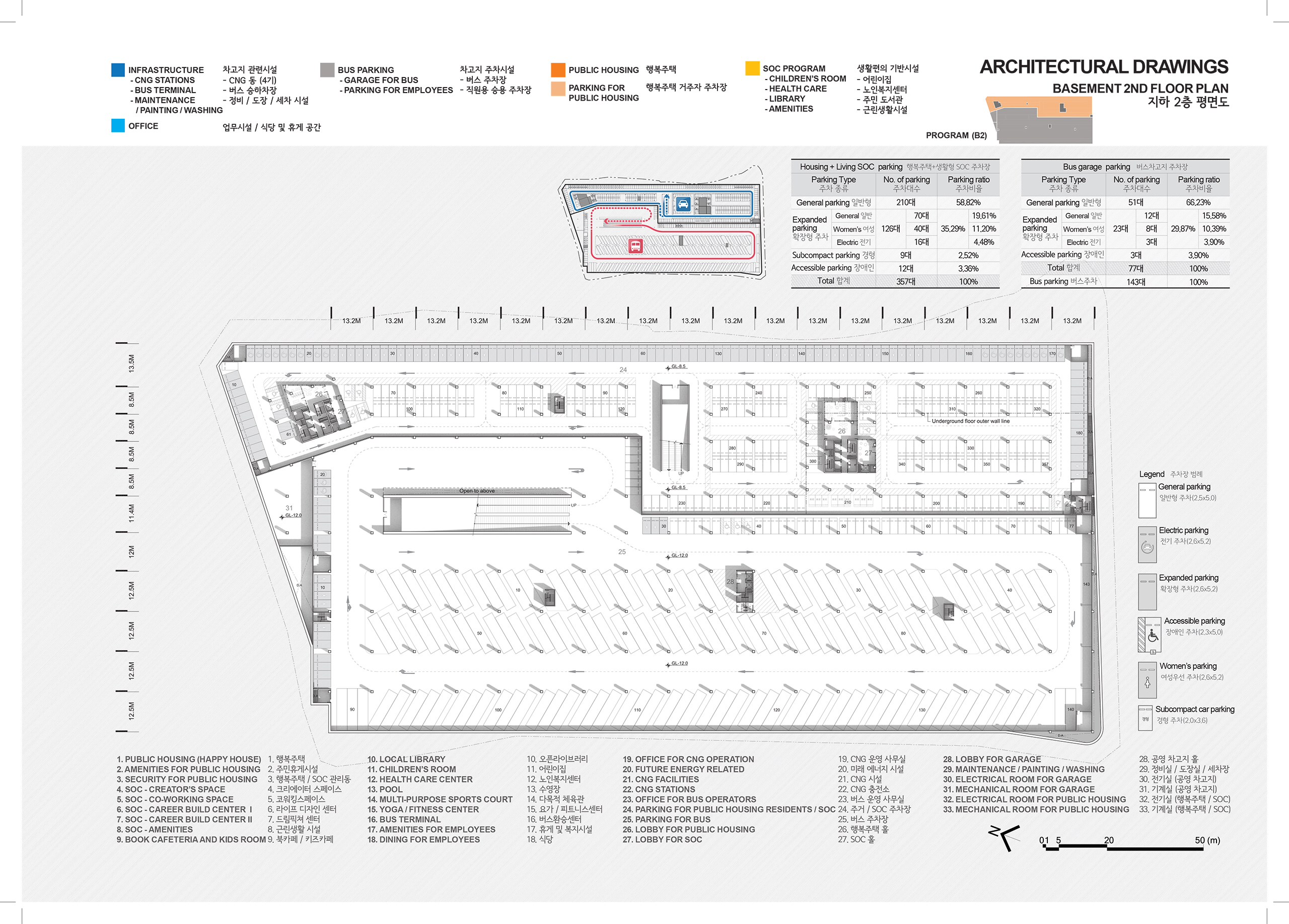 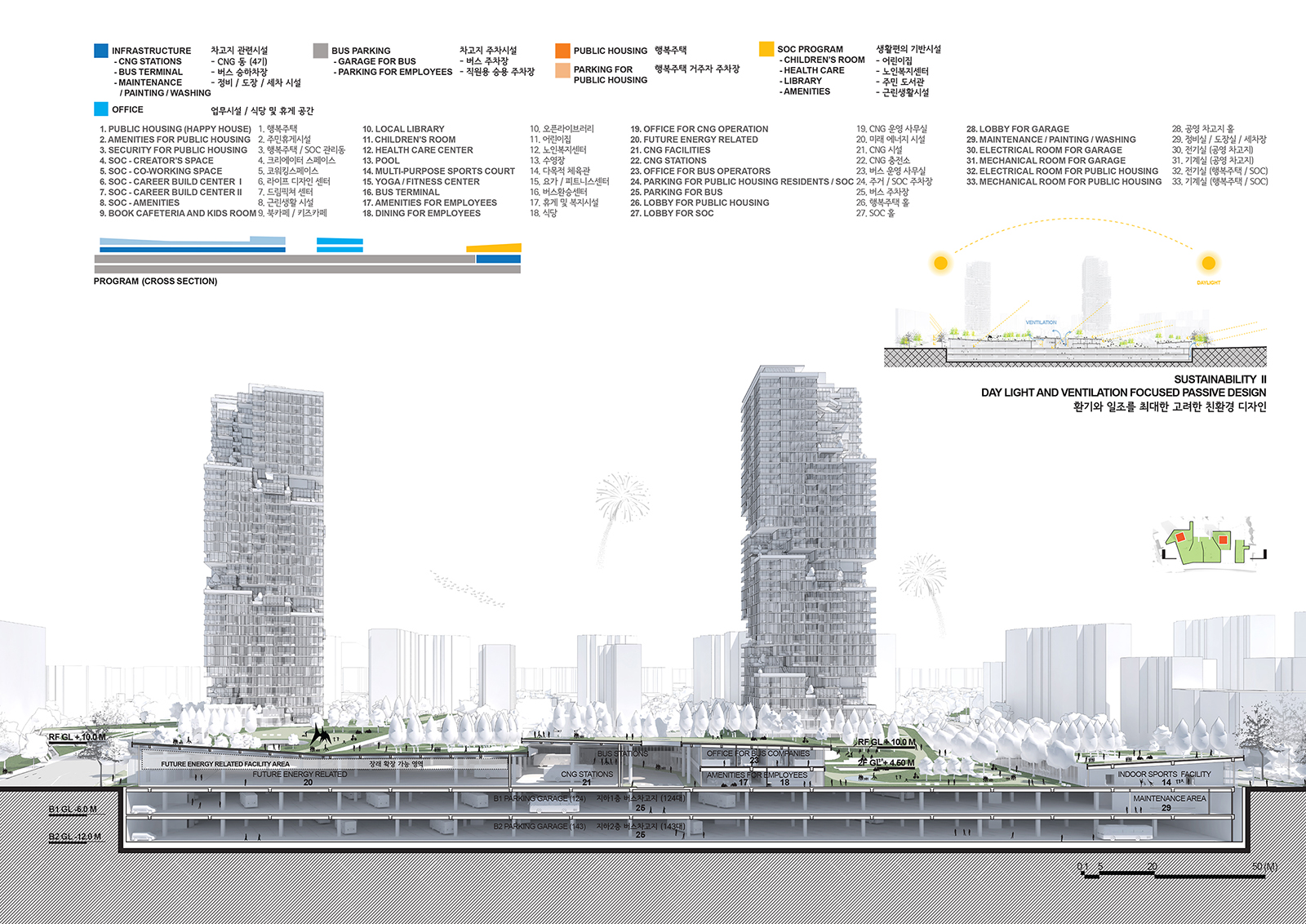 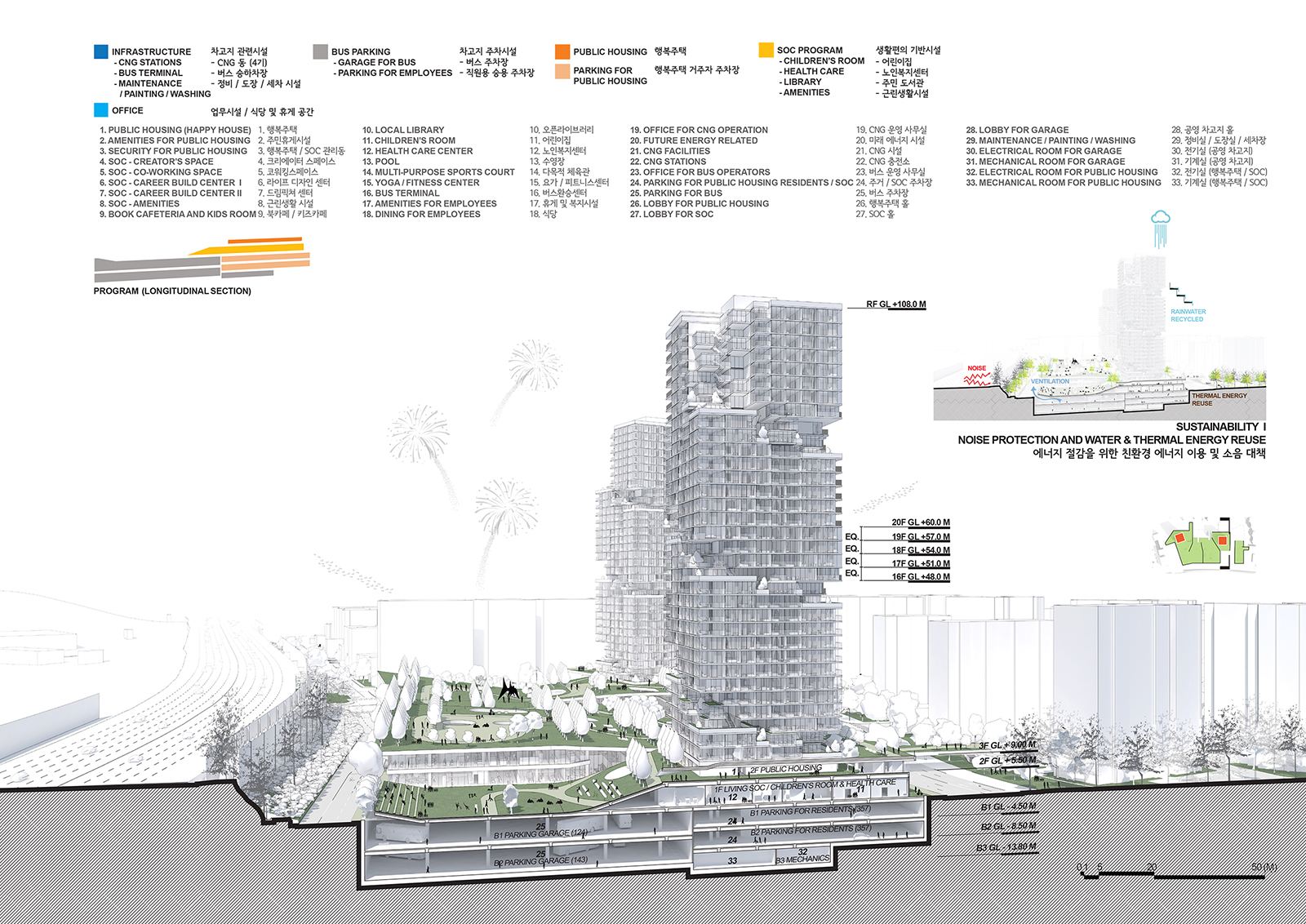 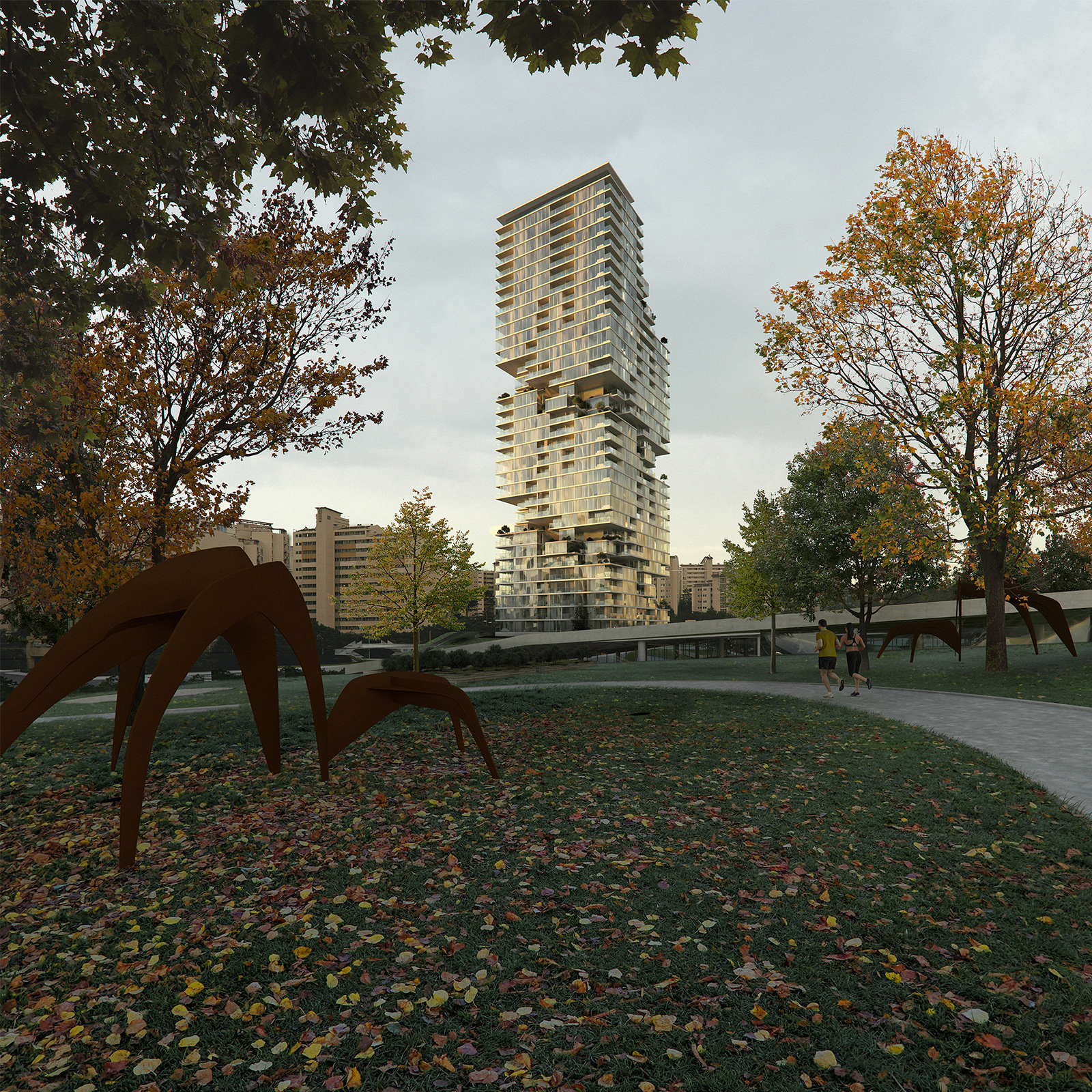 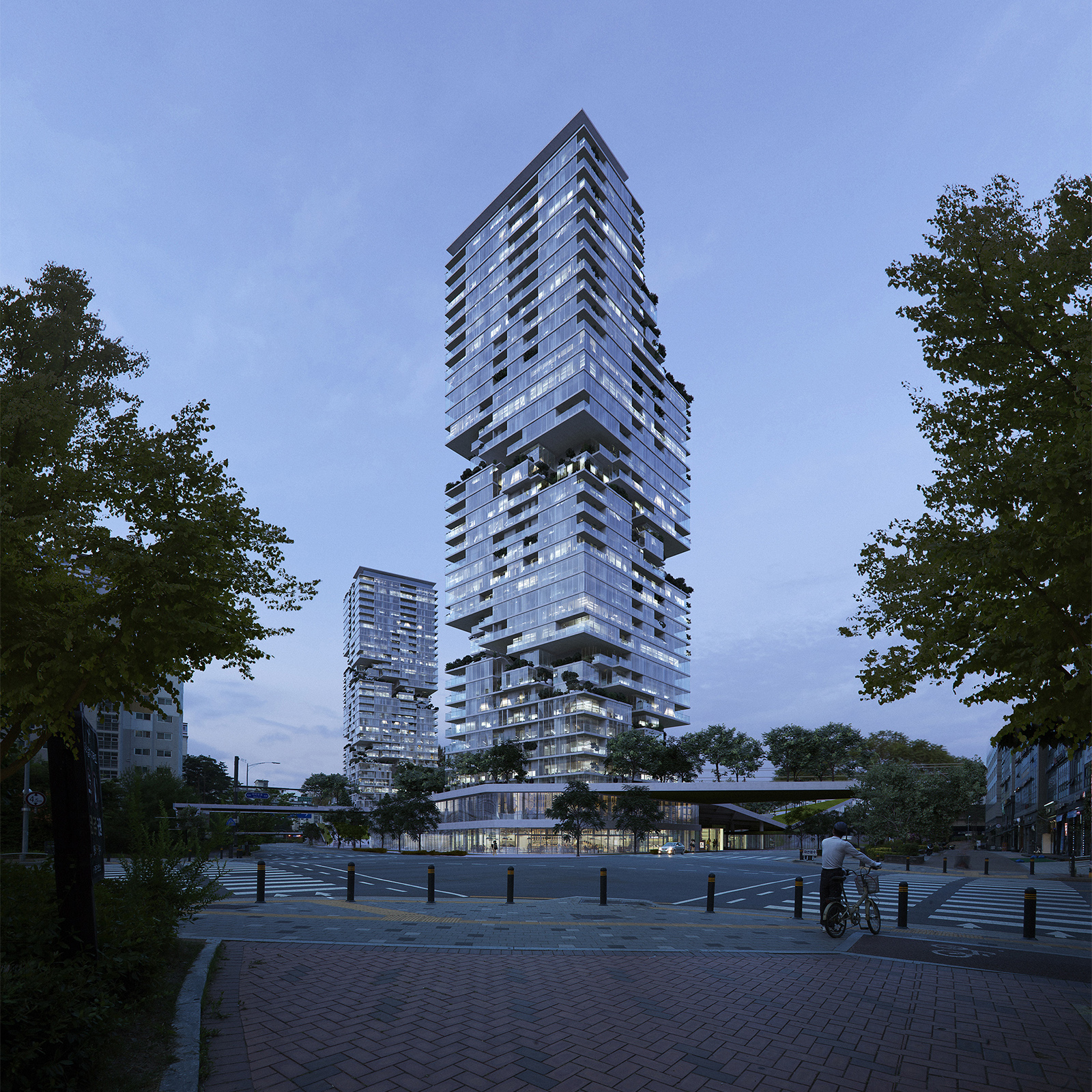 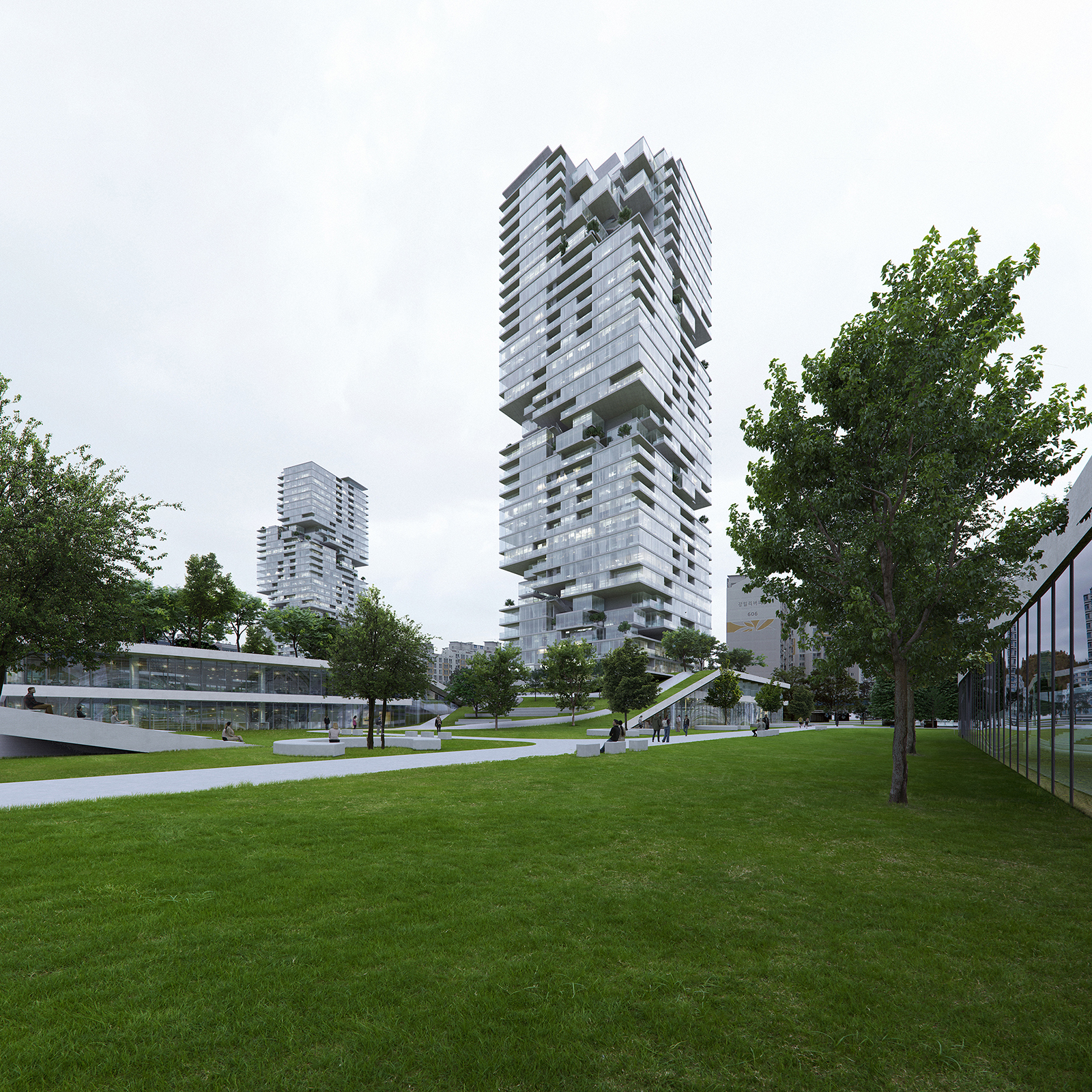 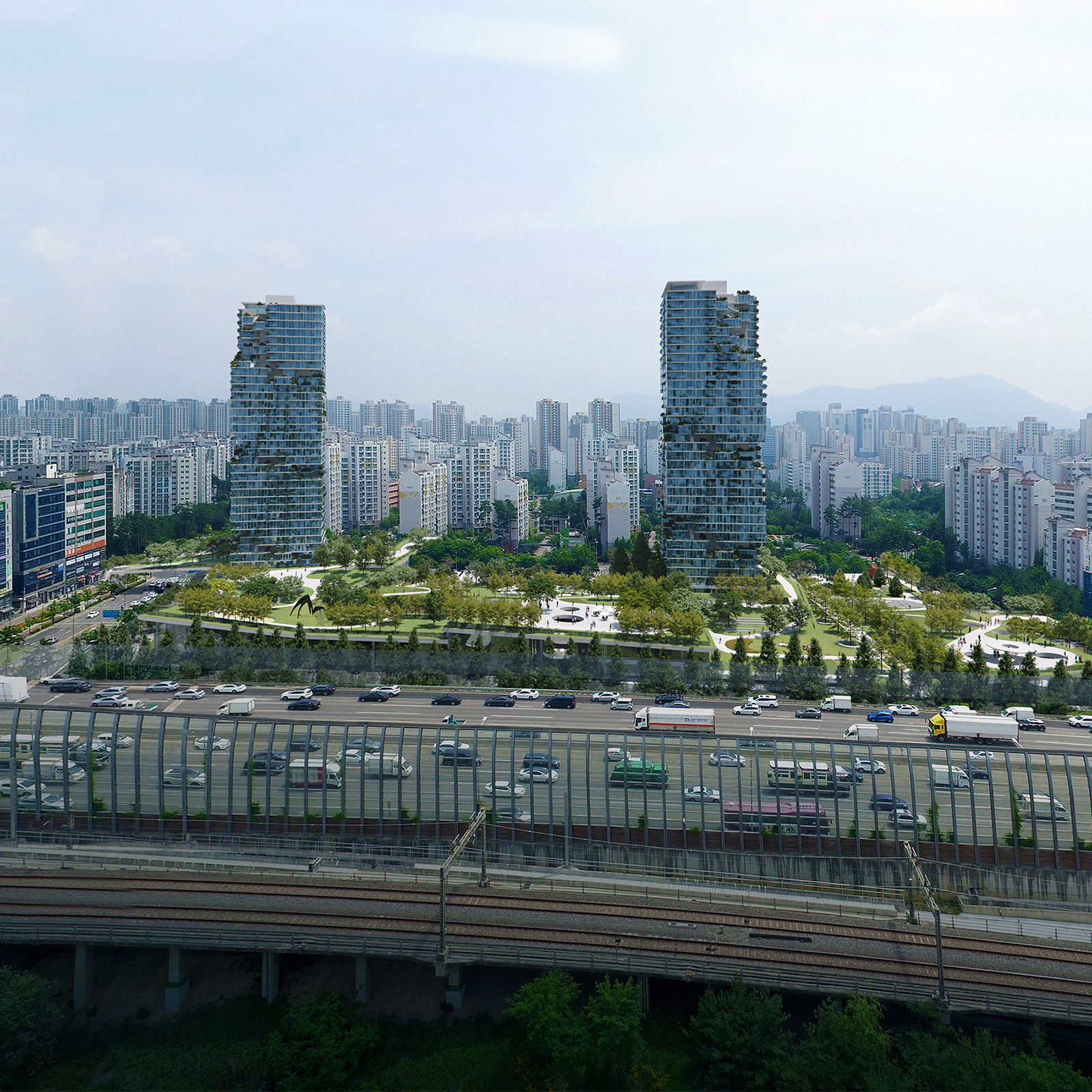 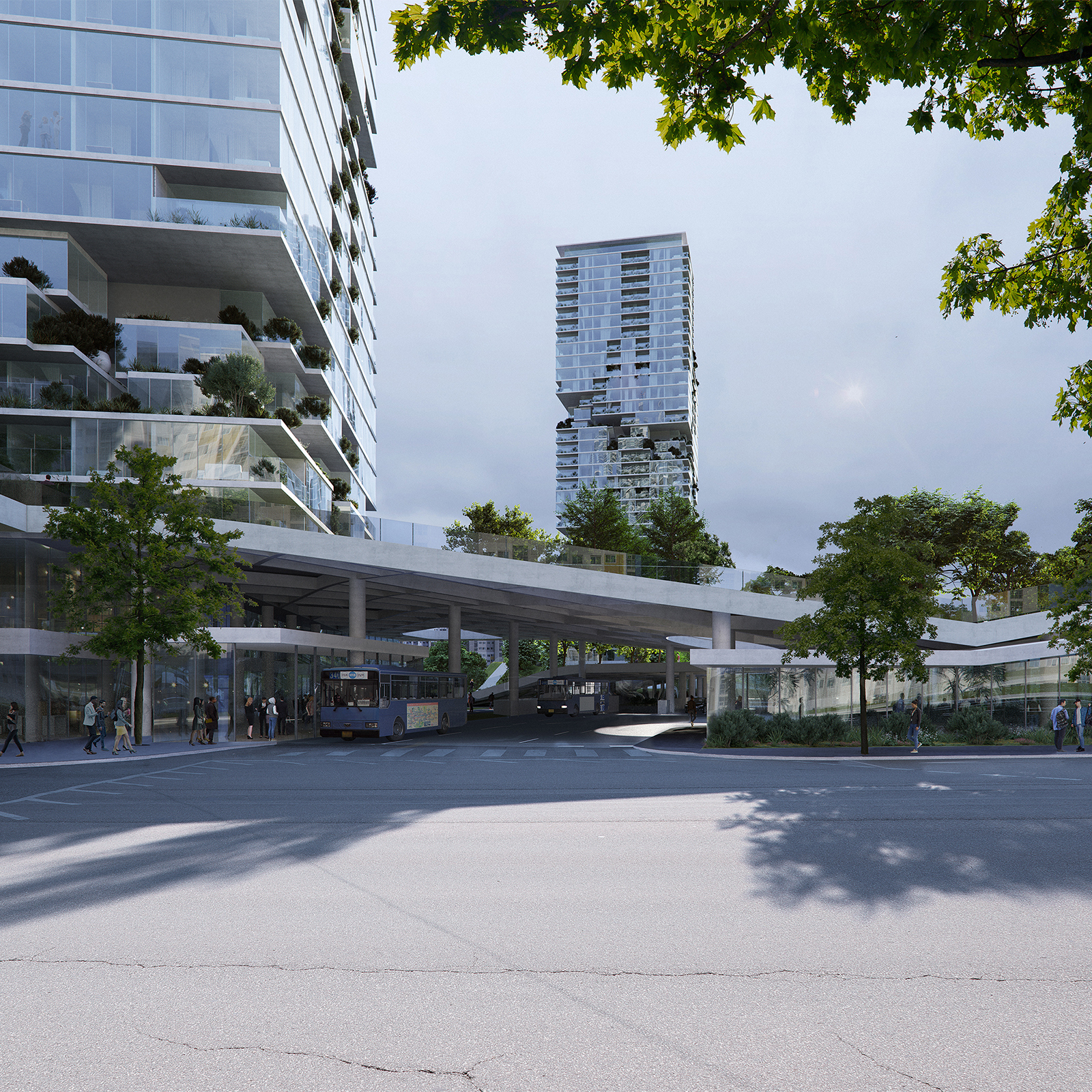 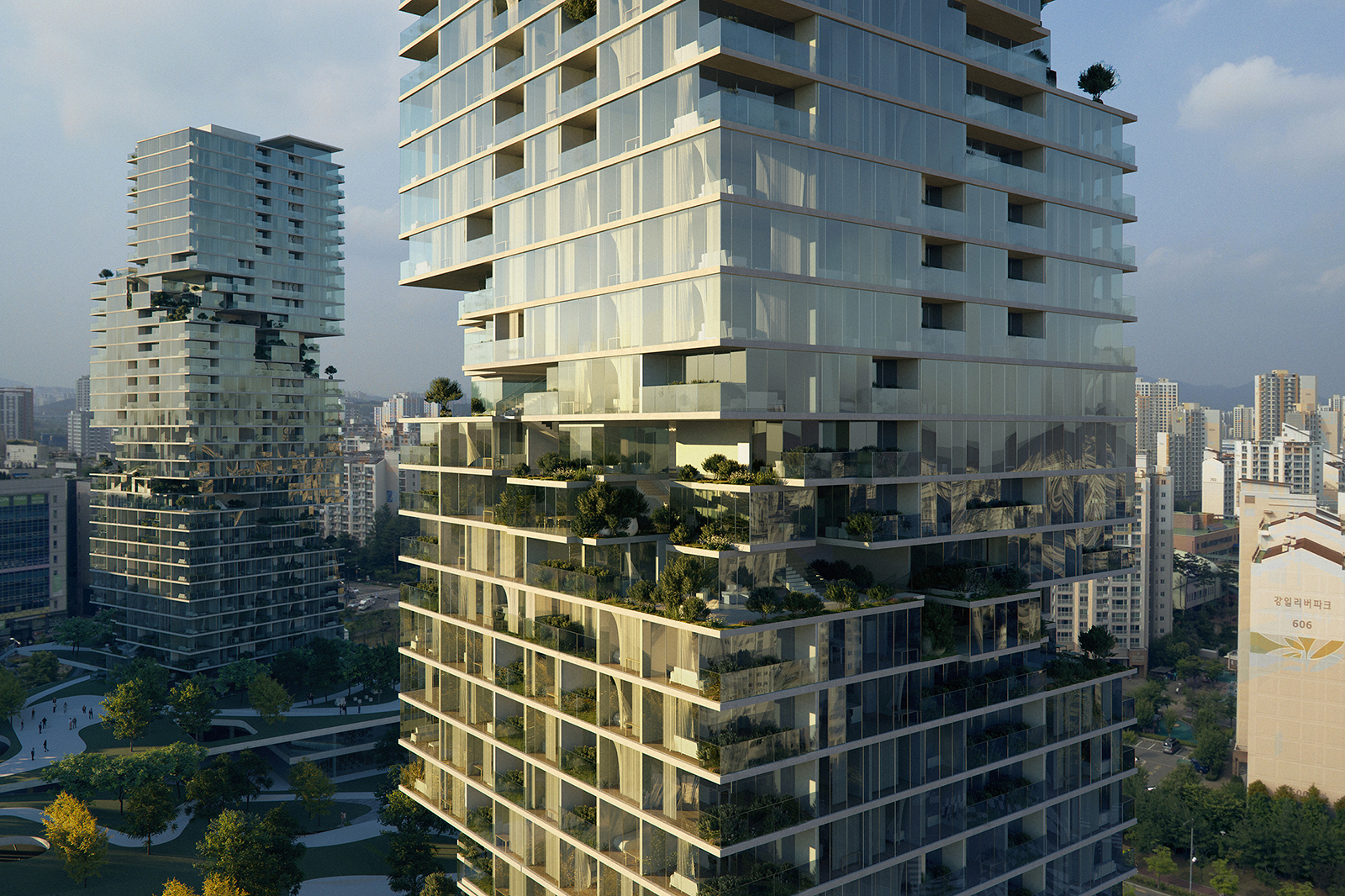 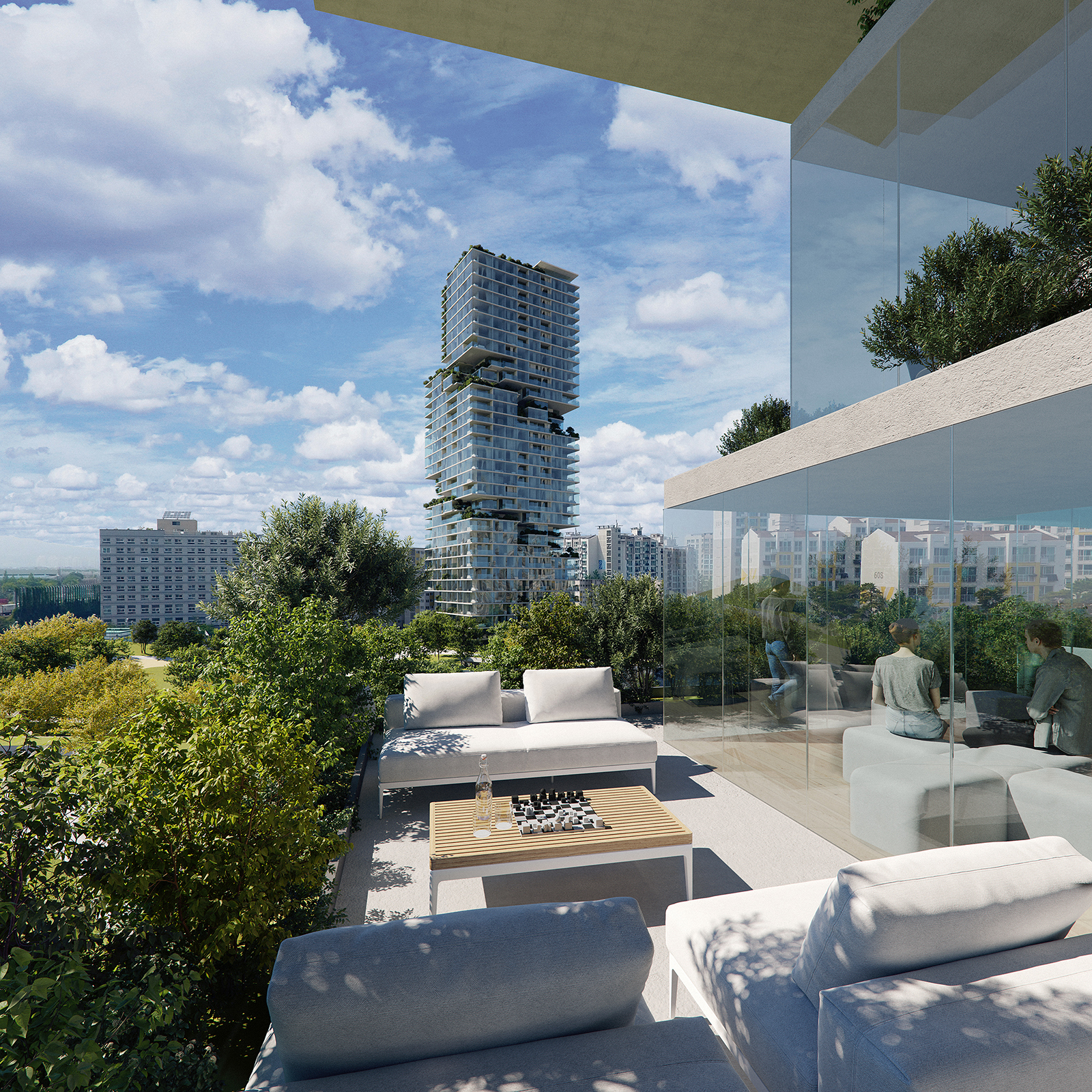 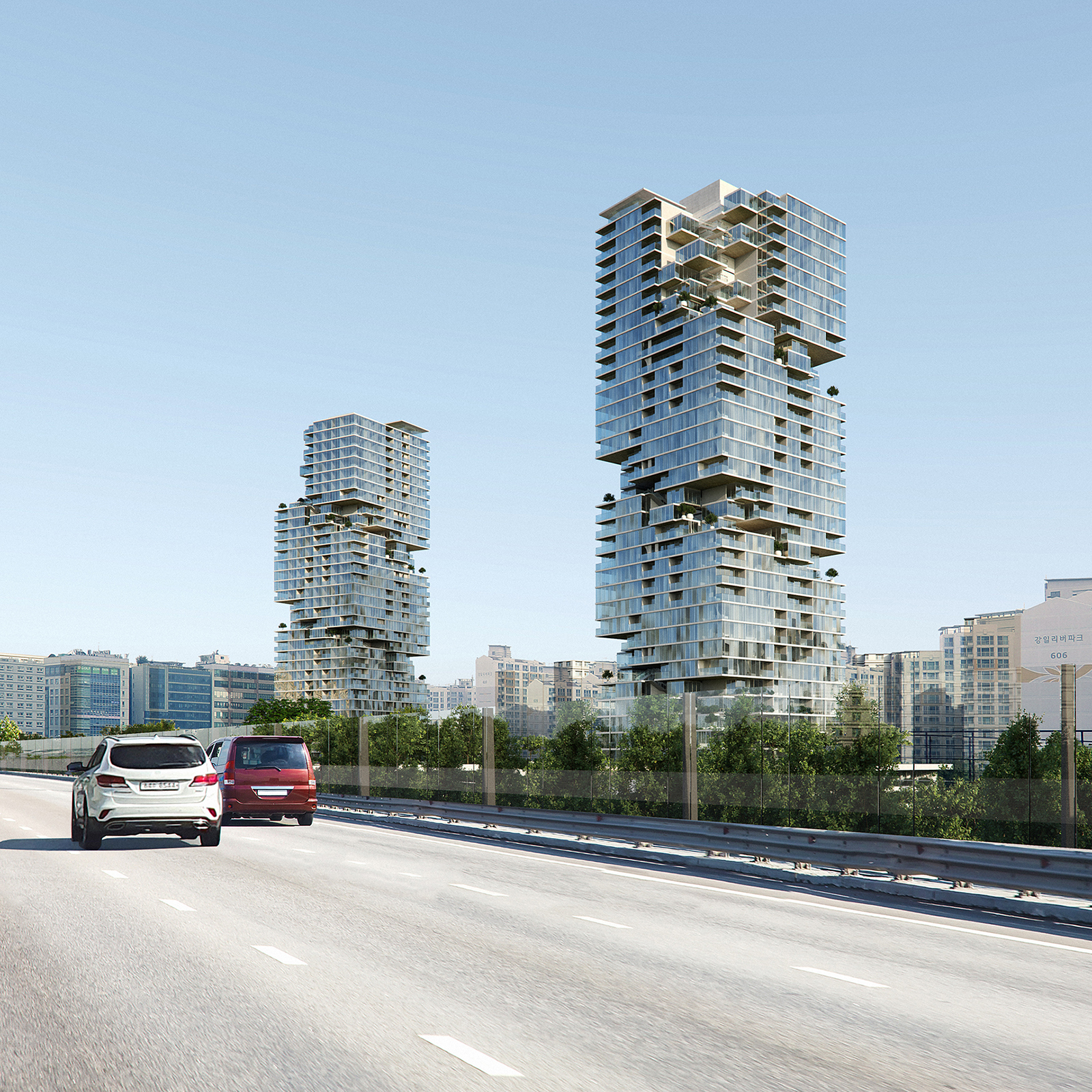 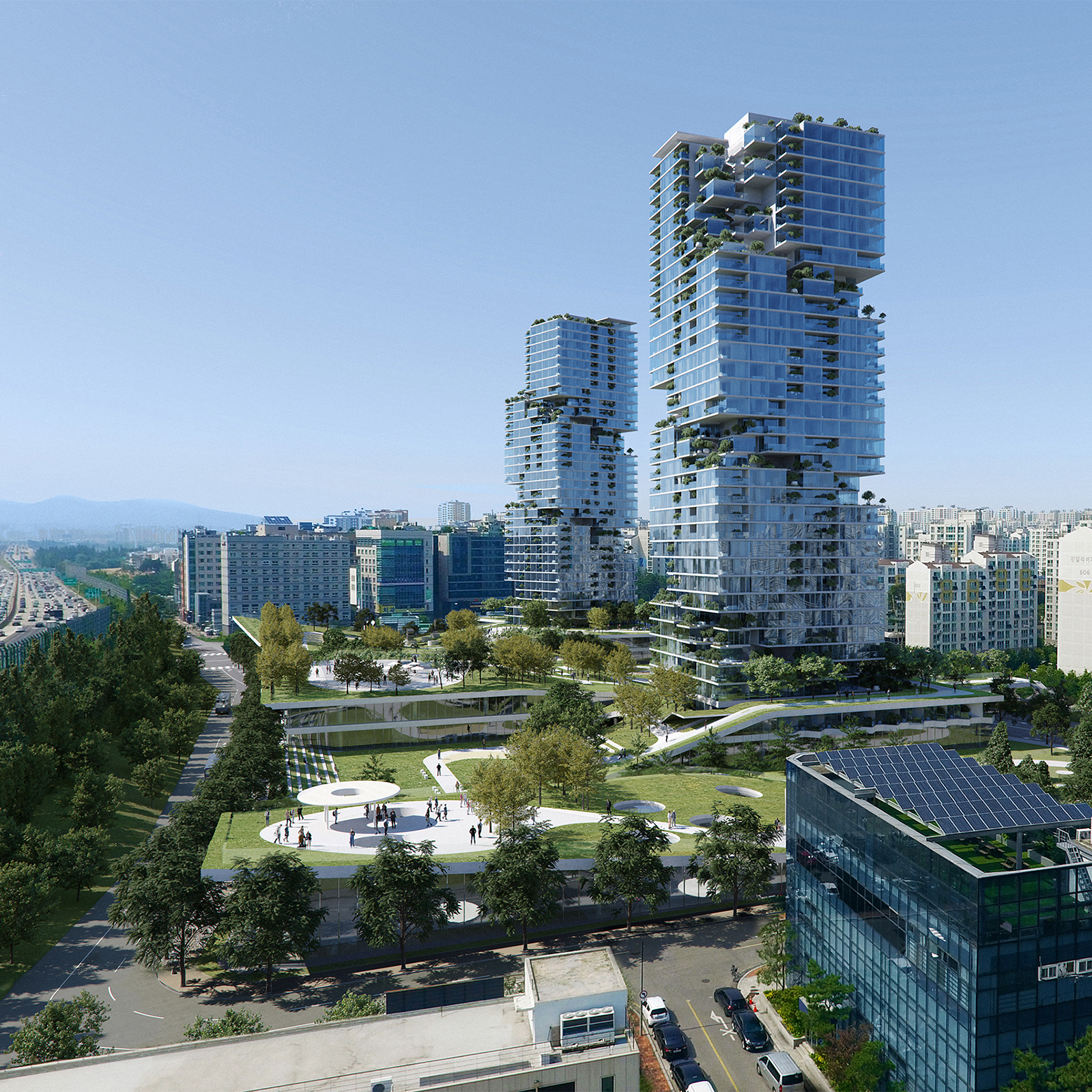