In the past, efficiency of distribution was a key element for urban development of Jemulpo-gil and adjacent area. This strong axiality and scale of the expressway caused disconnection of urban fabric and isolation. Because shortsighted re-developments based on current ideology would cause repeated situation as we are facing, the idea is important that city grows gradually to react and respond a new circumstances, which is more and more rapidly changing recently. In that sense, rather than proposing just a gigantic green space which has little accessibility, our project aims to create an urban courtyard on the surface of Jemulpo-gil that captures and reflects public activities. Also, connection between south and north district provides promenade and possibilities of regenerating urban fabric by growing step by step with different scale. Further, new anchor points will create distributed open spaces.

At the same time with developing of tunnelling previous eight-lane road, new platform, which can connect anchor points were disconnected a north and south district, will be prioritized among all developments. New platform allows not only pedestrians to walk on disconnected existing condition, but also goods can be transported each other with high capacity. Basically, this elevated platform is a new vehicle for allowing transport horizontally and vertically at the same time. Furthermore, the platform has a function to have small local stores to make an activity as well. In this regard, the function and the accessibility that we lost in the present can be restored with courtyard and the new elevated platform. Thus, the idea that intervenes actively in existing urban conditions allows people and goods to intercommunicate autonomously, so the city will be regenerated with the public. In the preliminary stage with primary development, which is connecting anchor points, transit points will be subdivided into several community points with different programs such as park, school and playground. The first platform, courtyard, on ground with new pavement and configuration accommodates diverse activities such as exhibition, bazaar, performance or event with different programs.

Direct connections to the south and north district happens on the elevated platform, which can extend the walkable distance and provide high efficiency for pedestrians without any interventions. In the second stage, some anchor points will be next transit points. It means that new platforms expand the scale horizontally and vertically while grows densely in civic ground. On the ground level, the new platform will be a vessel facilitates people move lively and actively not only in daytime but also at nighttime. The function ranges from vehicle road to the plaza where a large number of people can meet serendipitously. During weekdays, the plaza can turns into road to maximize the efficiency of transportation. On the other hand, people can stroll, enjoy exhibitions, trade used goods or watching a performance in every weekend. The key strategy is that the plaza has a stone pavement which can be a vehicle road and pedestrian road. The pavement of the plaza was projected the module of the size of the truck which is able to park and turn into the small mobile shop. Depending on the event held in this area, small vehicles can access in the plaza from time to time, so active gathering such as bazaar, selling clothes or old furniture, can happen.

The possible transportation system in the plaza is a tram which can have a large capacity of people and goods compared with bus or car. Because of the slow speed and large capacity, it would fit for pedestrians at all time. Because the plaza enclosed with broad-leaf trees such as dawn redwood, the screen for a movie or performance fits for playing as well. Even at event time such as FIFA world cup game, the whole plaza can be seated for the public with green. The Jemulpo-gil plaza challenges the conventional means of a public park, and will be a interfacing place provides both a ceremonial and everyday experience. 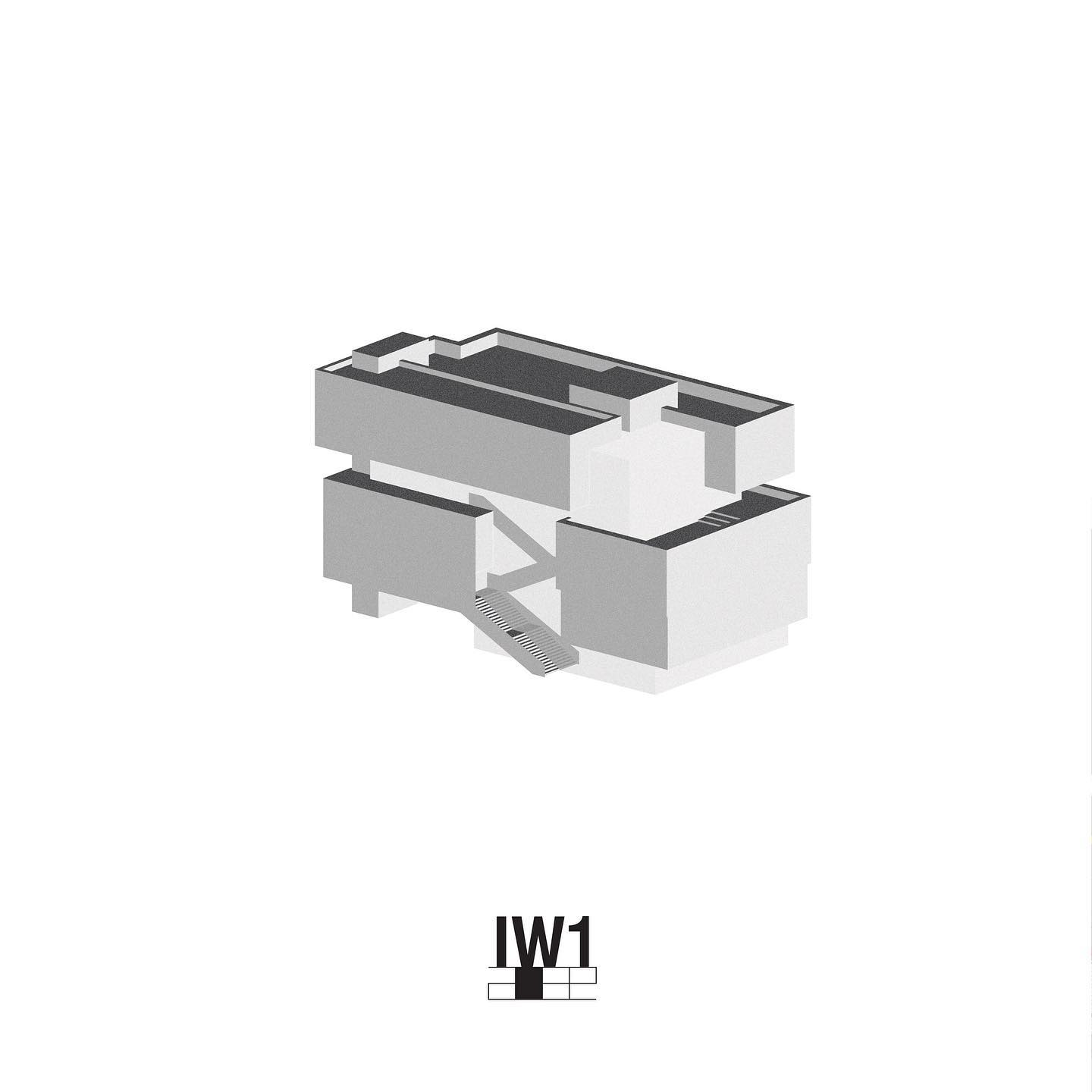 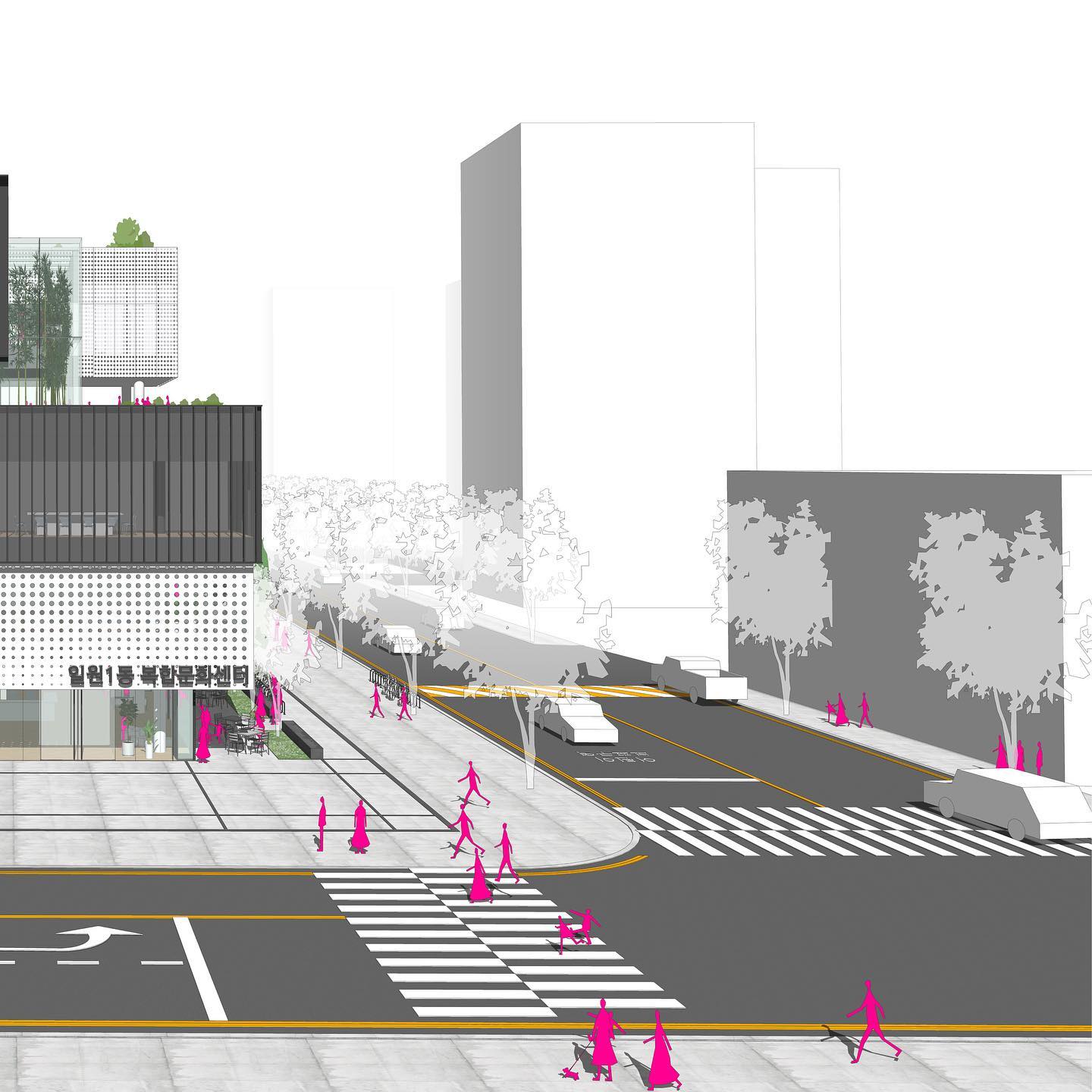 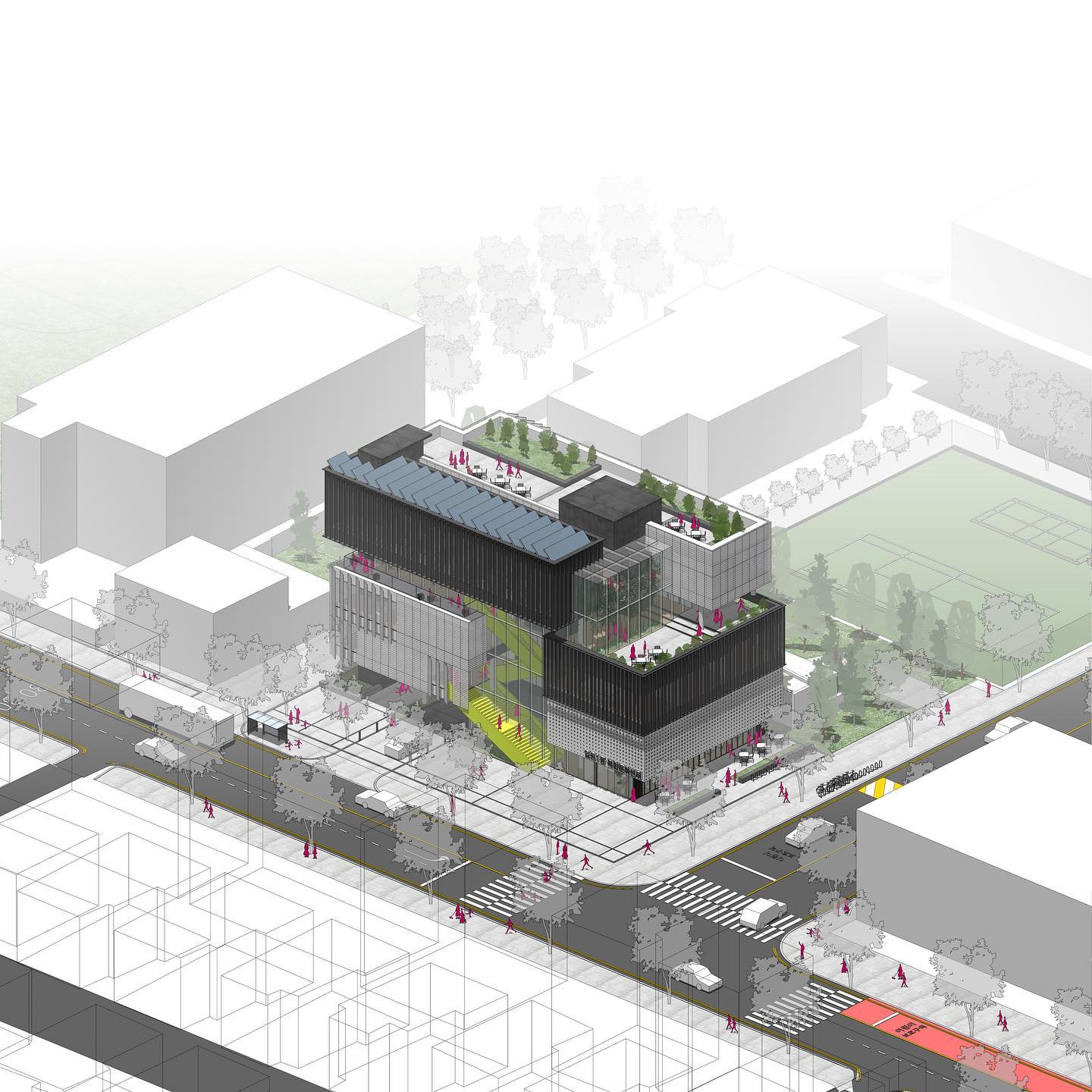 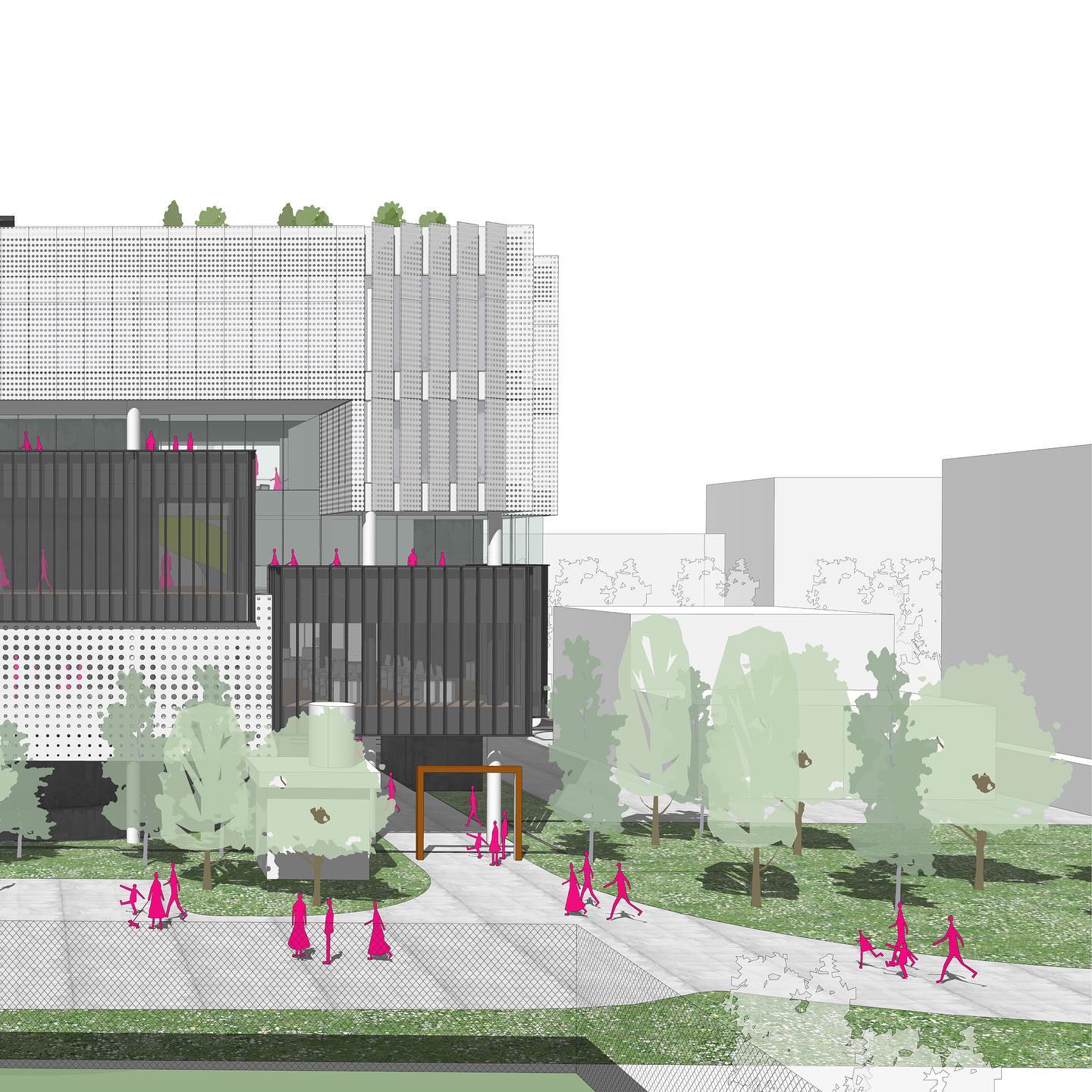 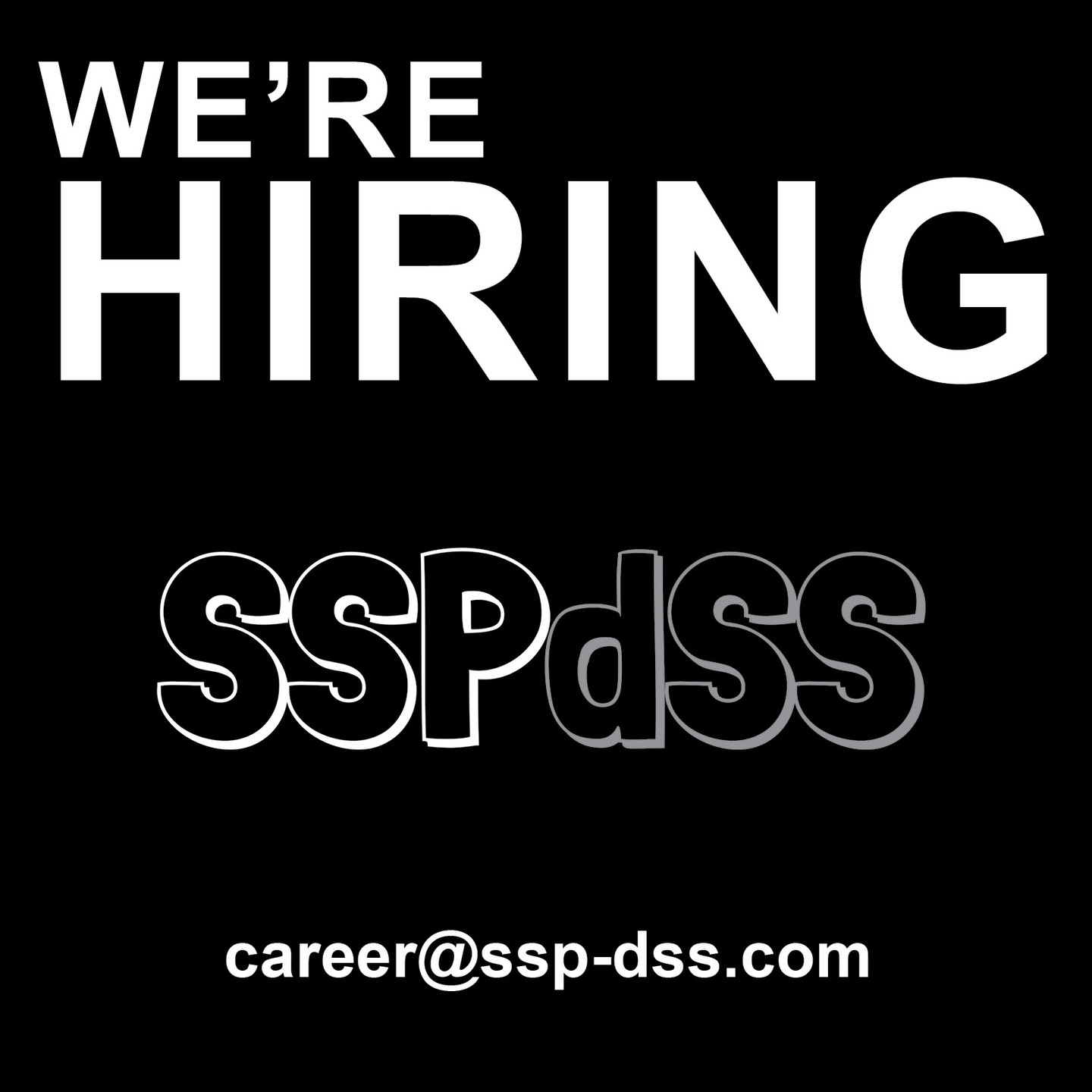 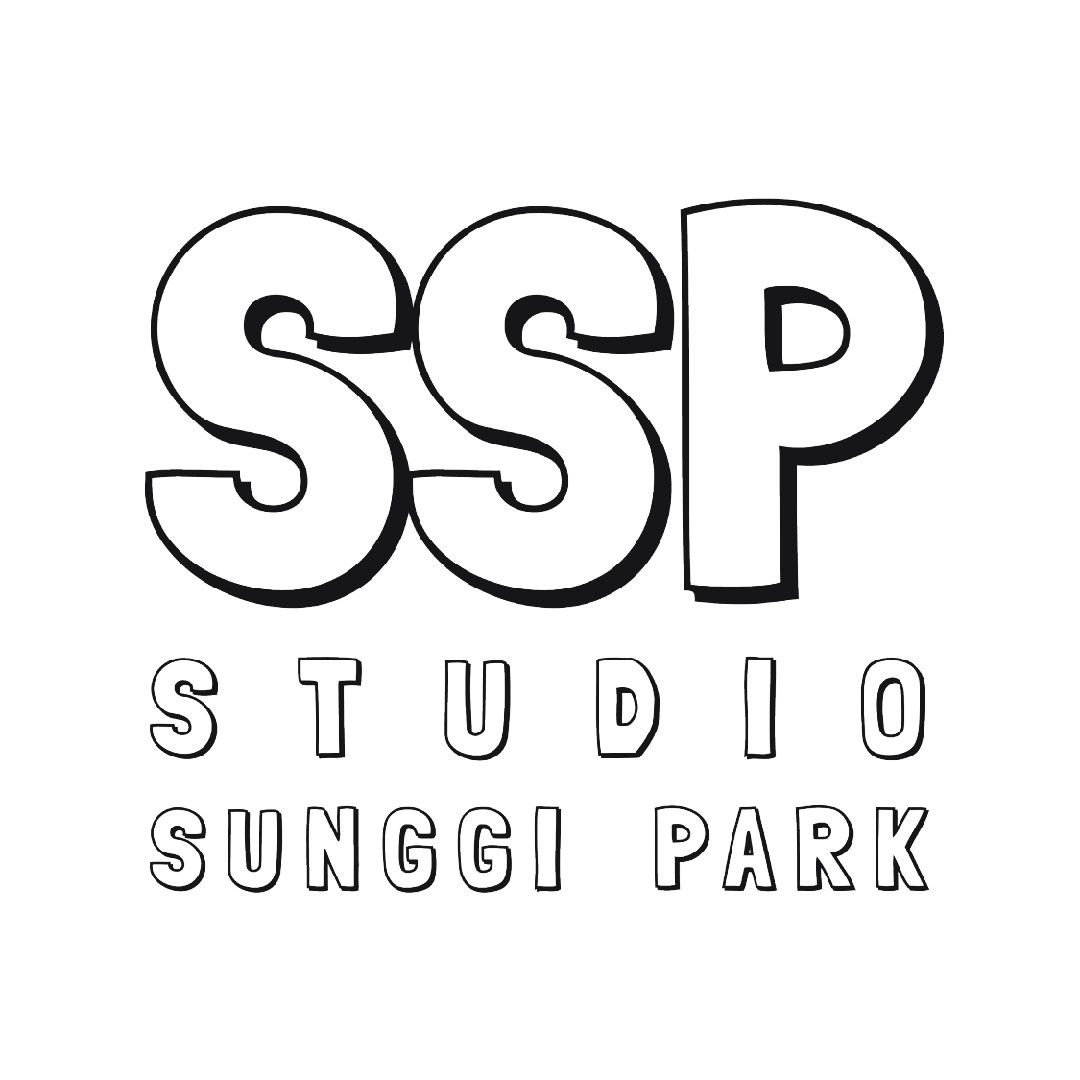 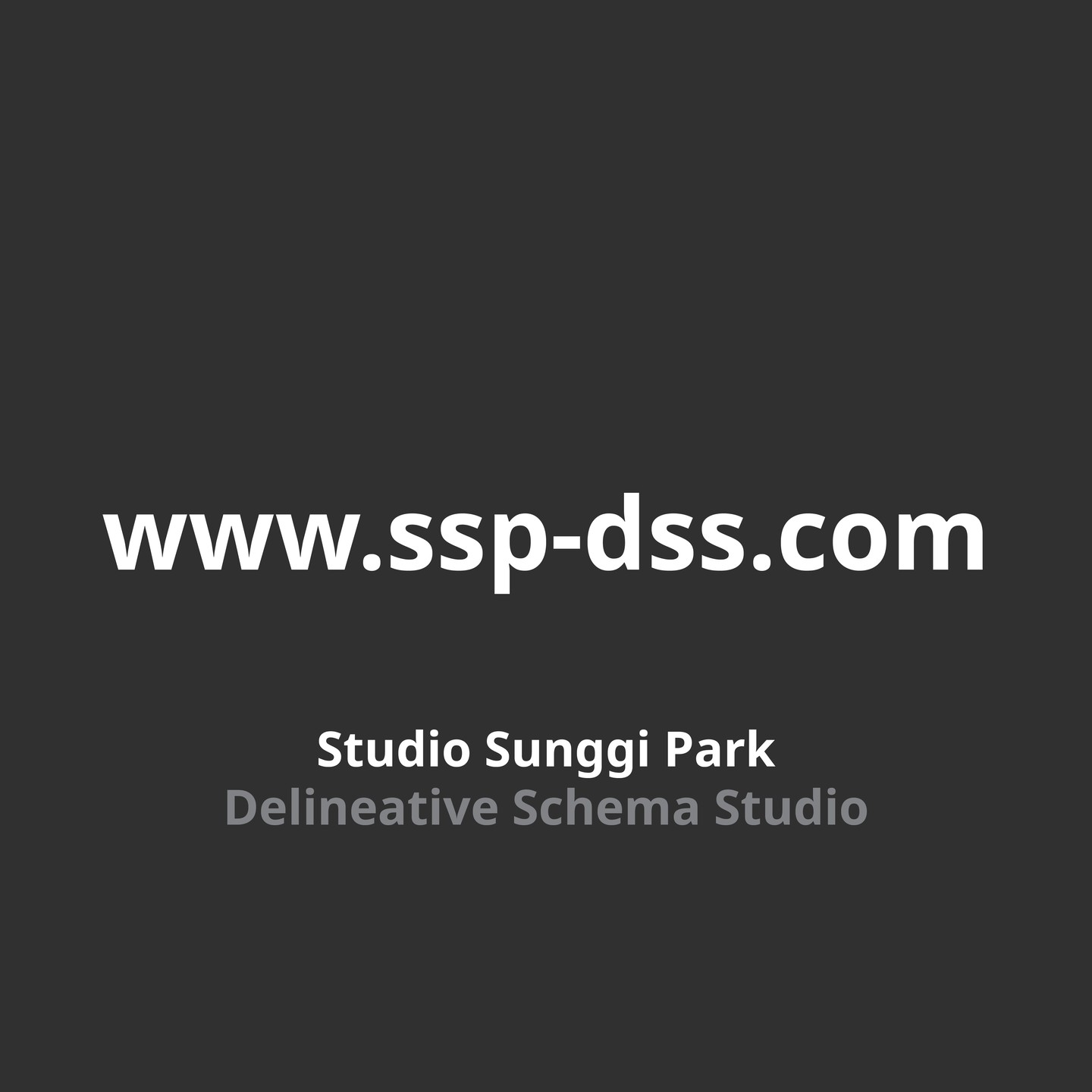